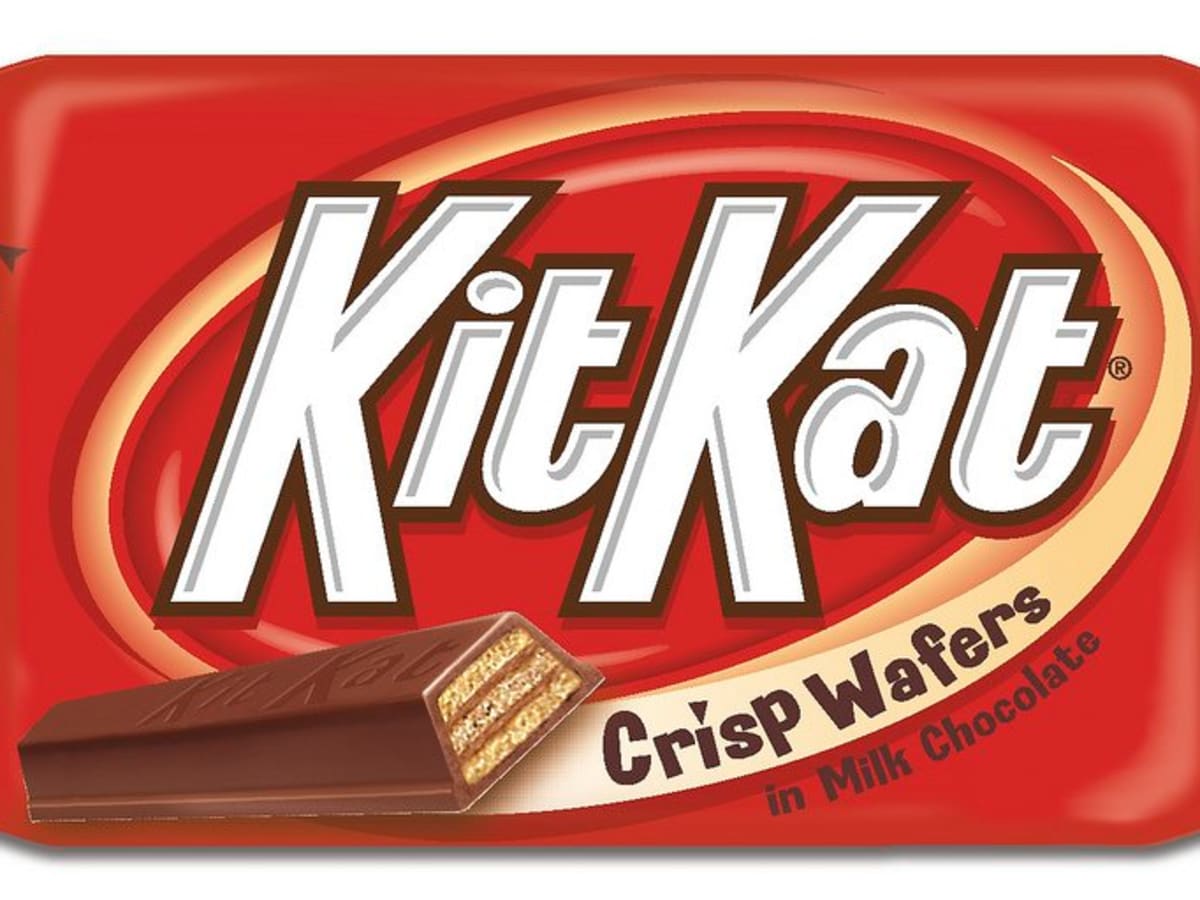 KitKat and ESL Gaming announced the organizations unveiled a new partnership for the 2021 Northern League of Legends Championship (NLC). The financial details of the deal have not been disclosed at this time.

As part of the new partnership, KitKat will become the first confectionery brand partner of the NLC. KitKat also revealed it extended and expanded partnerships with the League of Legends European Championship (LEC), the European Masters competition (EM), and the European Regional (ERL) Leagues.

“It’s a pleasure to be working with an organization that is truly passionate about esports. KitKat pursues a clear esports strategy in which the community is approached in a media-appropriate and authentic style on all relevant channels,” said Georg Fischer, Marketing Manager for KitKat Europe. “The potential for non-endemic brands across esports and gaming is diverse and still largely untapped. We are very happy to bring the successful partnership with Riot Games to a new level while also joining the DreamHack family.”

ESL Gaming is a German organization that was founded in 2000. They have esports teams competing in various well-known titles such as Dota 2, Hearthstone, and CS:GO.

(All information was provided by The Esports Observer and ESL Gaming)