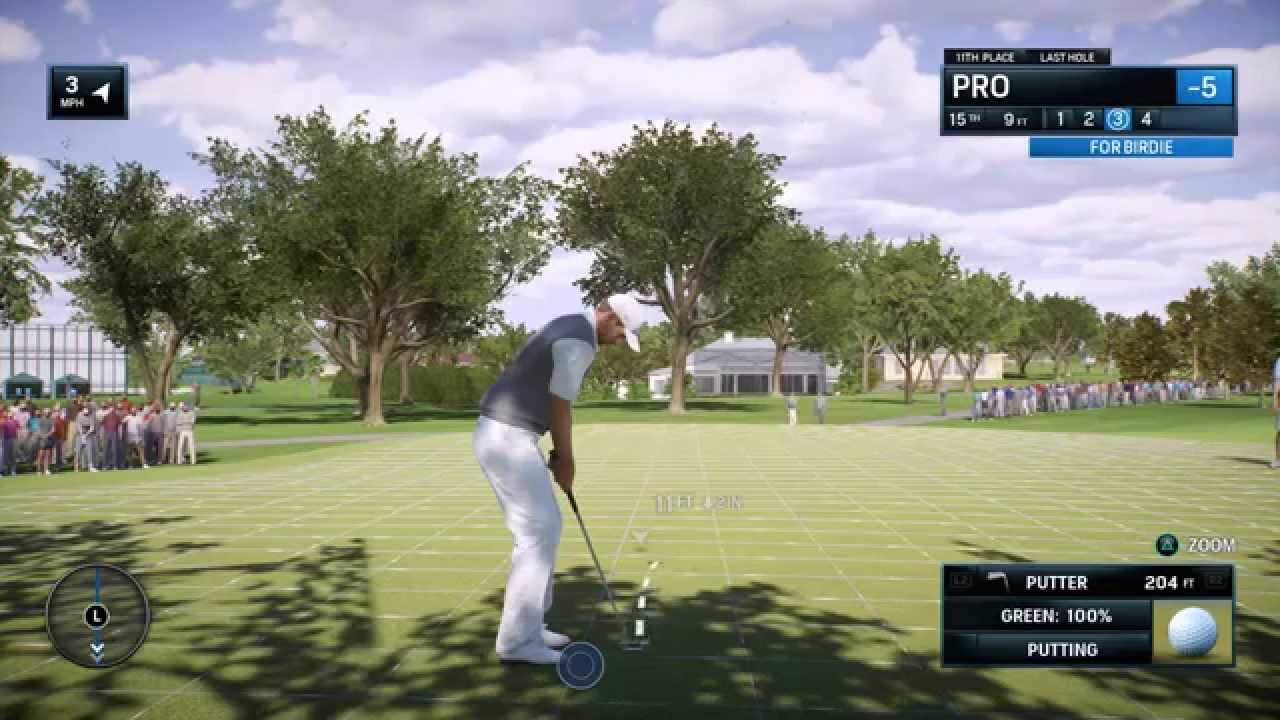 Electronic Arts recently announced that the company’s newest golf video game will be the exclusive home of the Augusta National Golf Club and the Masters tournament. As a result, EA Sports PGA Tour: Road to the Masters will be the only video game in the world that allows fans to compete in the four major golf championship tournaments: The Masters, The PGA Championship, The U.S. Open, and The British Open Championship.

EA seems to be showing a renewed commitment to their more “forgotten” sports franchises. I’d be curious to see the player numbers for these games. It’s great to see golf getting some attention though.

(All information was provided by Sport Techie and Electronic Arts)