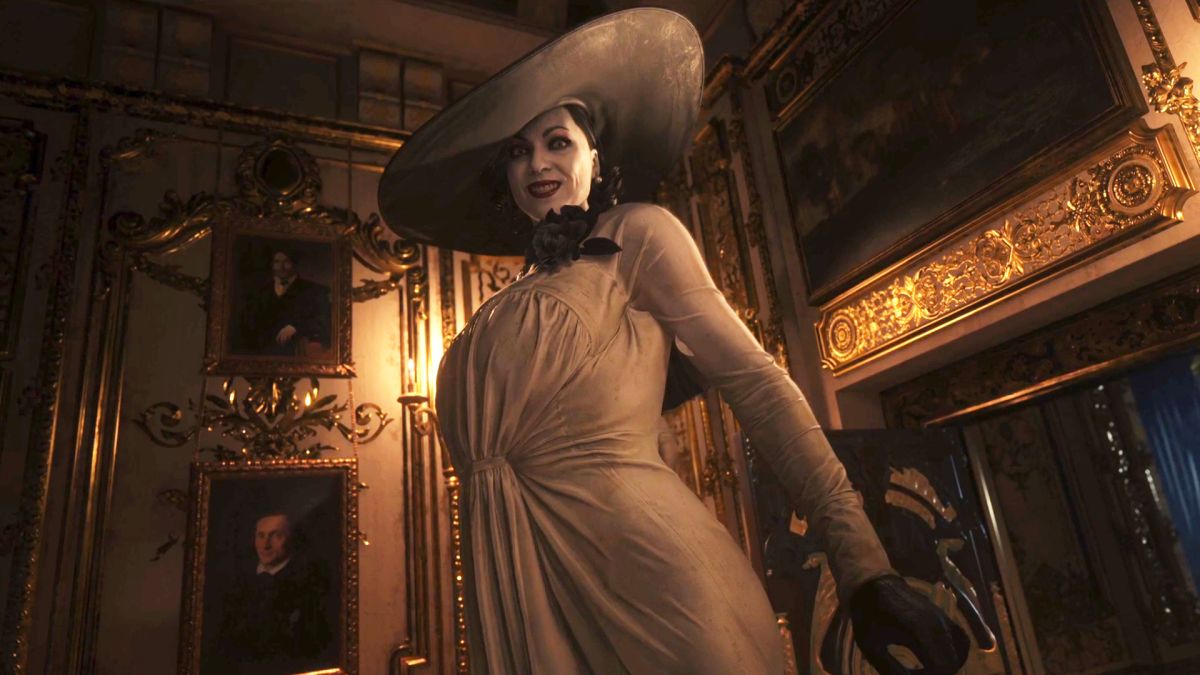 Resident Evil Village is one of the biggest titles to be released this Spring, but not everybody can get their hands on this game. Resident Evil Village is not currently available to download on Xbox Game Pass. Joe Pring of We Got This Covered says Sony is preventing the horror game from coming to the Xbox subscription service.

“According to leaked (and currently unverified, though they certainly look legit) documents surfacing on Twitter earlier this week, the deal between both parties also prohibits the survival horror franchise from being distributed through certain avenues, including Xbox Game Pass,” Pring writes. “Whether this is a direct response to that bad publicity or a clause that has always existed isn’t clear, but it’ll be interesting to see if instances of this anti-consumer practice emerge with future releases.”

Game Rant reports that the horror game will not be available on Xbox Game Pass “for at least a year.” This is because of rumors of a marketing deal between Capcom and Sony.

Resident Evil Village was published by Capcom and released in April of this year. The game is currently available on PlayStation 5, PlayStation 4, Xbox One, Xbox Series X and Series S, Google Stadia, and Microsoft Windows.

(All information was provided by Google, Game Rant, and We Got This Covered)