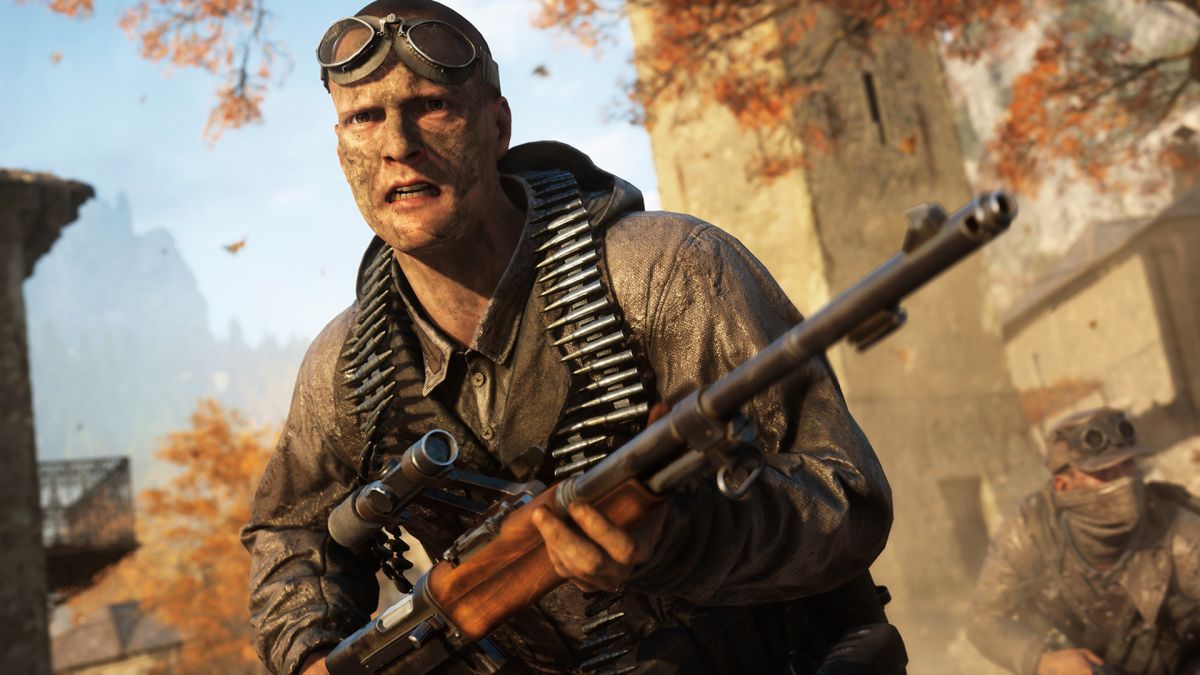 More information is coming forward about the latest installment in the Battlefield franchise. Reports indicate the game will be called Battlefield 2042. A portion of the game’s cover art was also revealed during a recent leak.

Since April, we have learned that EA has confirmed we will not be seeing a trailer for the game until June. Still, small increments of the video have been found and posted on Twitter and Reddit, causing rumors to swirl about the newest Battlefield title.

Battlefield is a war-based, first-person shooter video game franchise that was created by Electronic Arts Inc. Battlefield 2042 is reportedly being published by EA and DICE.

This is one of my all-time favorite franchises. Let’s hope they have learned from the mistakes of the previous installment, and put something forward that can challenge other AAA shooters.

(All information was provided by Forbes and Comicbook Gaming)

0 comments on “New Information Continues To Emerge About “Battlefield 6””