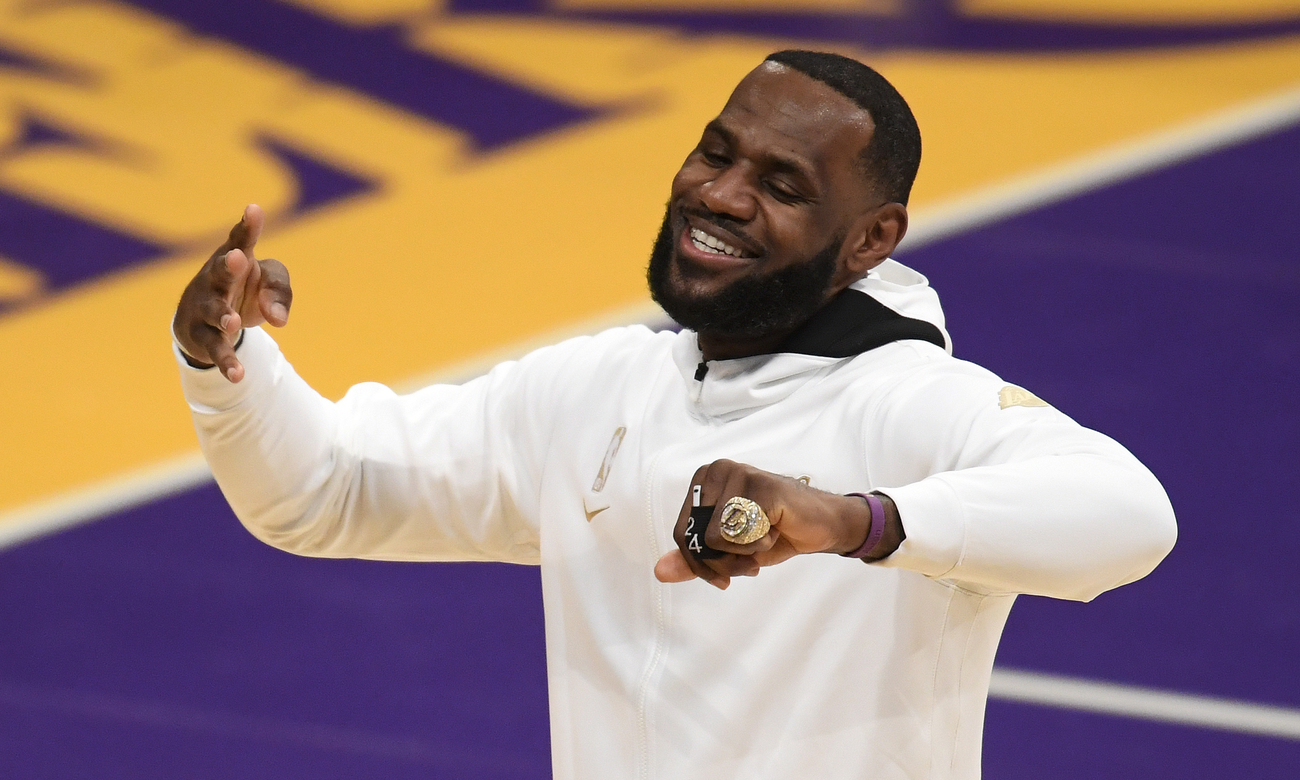 Basketball superstar LeBron James recently took to Twitter to get recommendations for the best gaming chair available on the market today. James tweeted out “Who makes the best/most comfortable gaming chair? I need one for myself” on May 2nd. The Twitter universe then promptly exploded.

This tweet received major activity After being posted. It was liked almost 184,000 times as of 11:00 am on Tuesday, May 11th. It was also retweeted in some capacity over 7,500 times.

Famous Twitch streamer Timothy “Timthetatman” Betar even went out of his way to give LeBron a suggestion. He responded to the posting by simply writing, “Herman miller embody gaming chair- trust.”

Timthetatman is one of the world’s most famous gamers currently. He has 6.6 million followers on Twitch as well as 3.3 million subscribers on YouTube.

You would think Lebron has “people” to help him find a gaming chair. Regardless, he just had to ask The Profit, as I’ve recommended to many others the Herman Miller Embody as the ultimate gaming chair.

0 comments on “LeBron Asks For Gaming Chair Recommendations On Twitter”