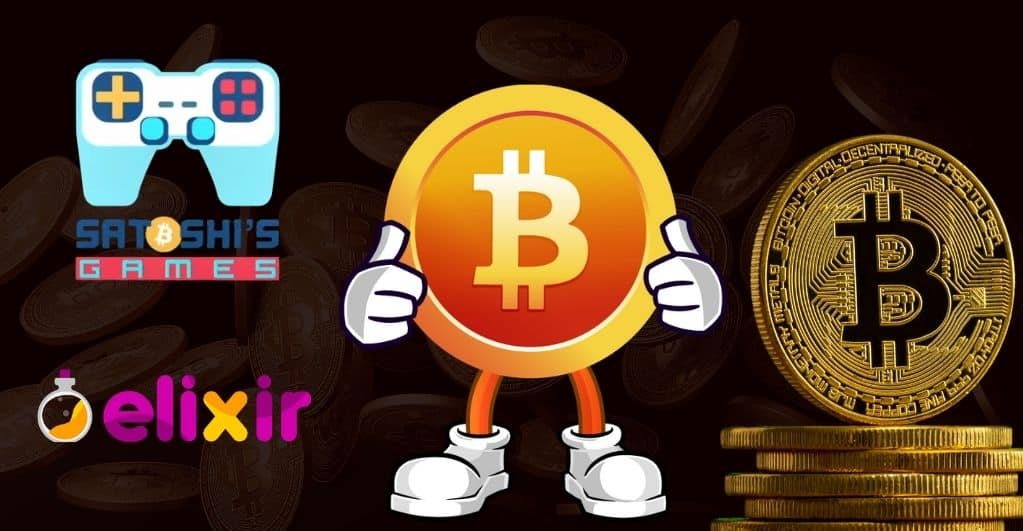 Satoshi’s Games recently unveiled the company’s Elixir Marketplace, an application that serves as a non-fungible token (NFT) marketplace. The app gives gamers rewards based on Bitcoin as they play.

Carlos Roland is the founder of the Spain-based company Alicante. He discussed the reward system and the role that NFTs and cryptocurrencies play in the market. “We say that we replicate the behavior of NFT standards because we can provide that traceability, authenticated co-ownership, and provable swapping mechanisms features and add further functionality like for protecting visual media content linked to the liquid issuance contract,” he explained. “The choice of Bitcoin is strong. It is now and in our opinion will ever be the most secure, liquid, and broadly adopted cryptocurrency. And considering the Layer 2 Lightning Network is more scalable than Ethereum and totally fit for micro-rewards due to its instant and nearly-zero cost properties. No other platform offers this set of essential features.”

The Elixir Marketplace app is now live online. Users can sign up on the website and begin playing immediately for free.

(All information was provided by Venture Beat and Elixir Marketplace)