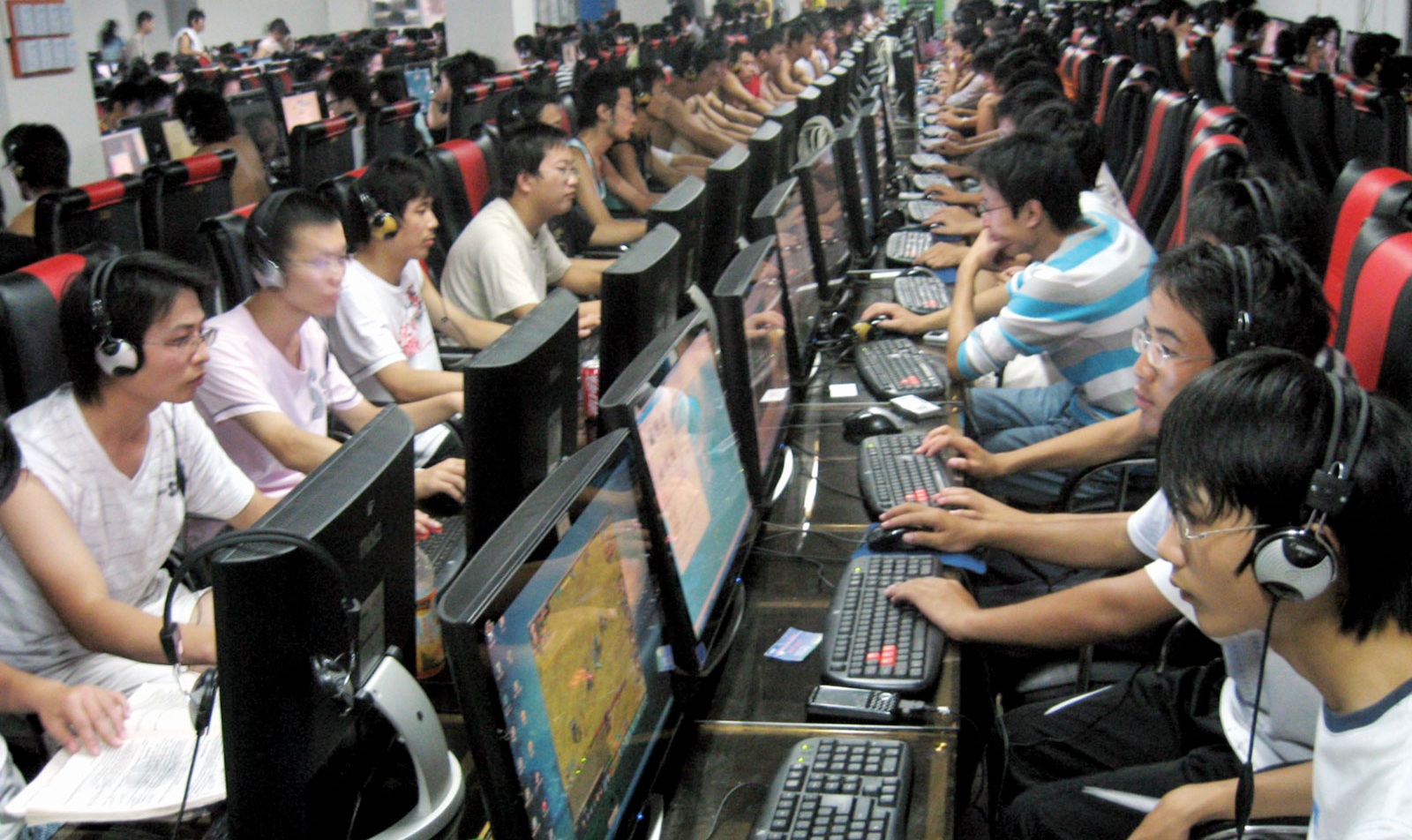 A new report was released by Research and Markets entitled “China Online Gaming Market By Number of Users, Category, Age Group, Segments, Company Analysis, Forecast”. In this piece, it was revealed that the Chinese online gaming market will be worth $86 billion by 2027 with a CAGR of 5.79% during this ‘forecast period.

“China is one of the most gainful markets for the gaming industry globally,” the report read. “The online gaming market has appeared as the most influential and transforming segment in China. It has been witnessing a series of developments driven by increasing Internet and broadband infiltration, double-digit growth in online gaming users, rapid product development, and commercialization. The rise of Chinese online gamers’ per capita income has reinforced the china online gaming market significantly. As per our research findings, the Online Games Market in China was valued $58 Billion in 2020.”

China is the largest country in the world by population. According to Worldometer, almost 1.44 billion people are living in the country.

(All information was provided by Worldometer and Research and Markets)