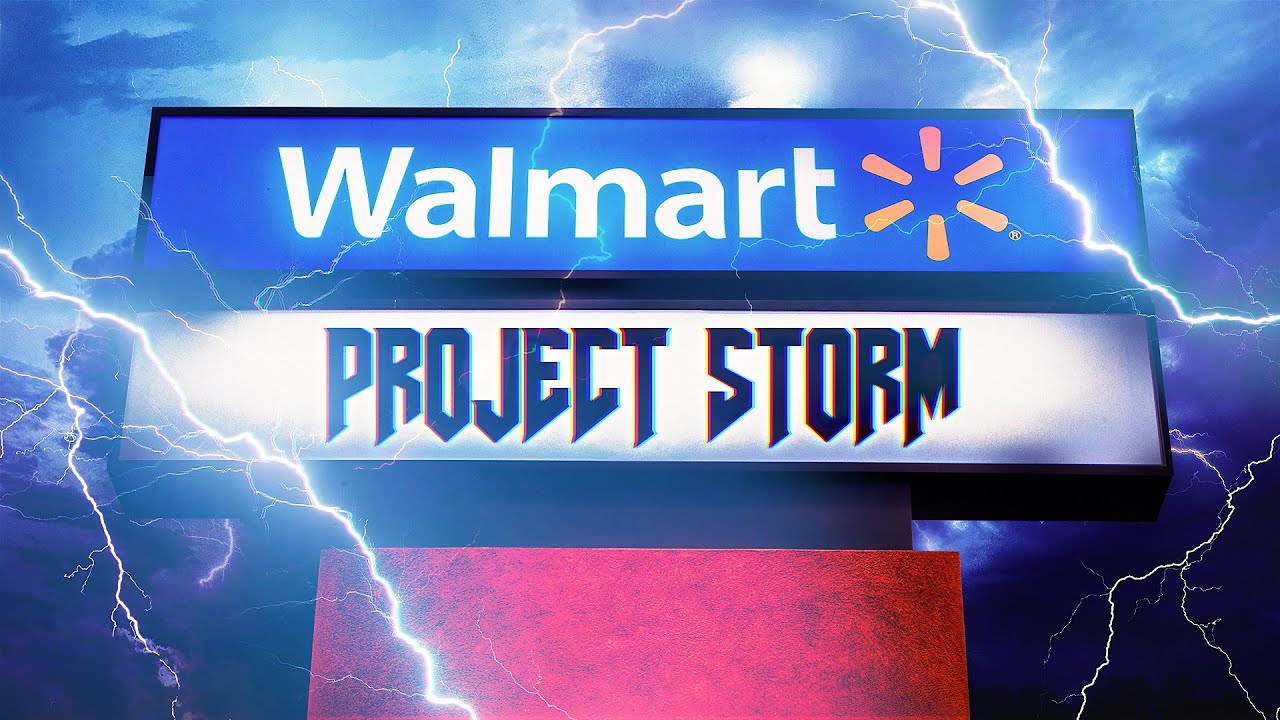 Details of Walmart’s unannounced cloud gamin service, Project Storm, have recently been revealed. A piece of evidence in the Apple-Epic Games lawsuit showed that Walmart attempted to pitch this service to Epic Games so it could get the rights to Fortnite.

“I played Walmart’s demo on an Android phone (with an Xbox controller) and the experience felt like playing on PS4 and superior to playing on Android or iOS,” said Epic Games co-founder Mark Rein in a 2019 email thread. “They’re going to sell the clip for a crazy low amount, they were saying something like $2.”

It is not clear when the service was going to be made public. According to emails reviewed in court, a beta version of the Project Storm was scheduled to be launched in 2019.

At this time it is still unclear if Walmart will ever release this cloud gaming platform. The company has not yet responded to a request for comment from The Verge.