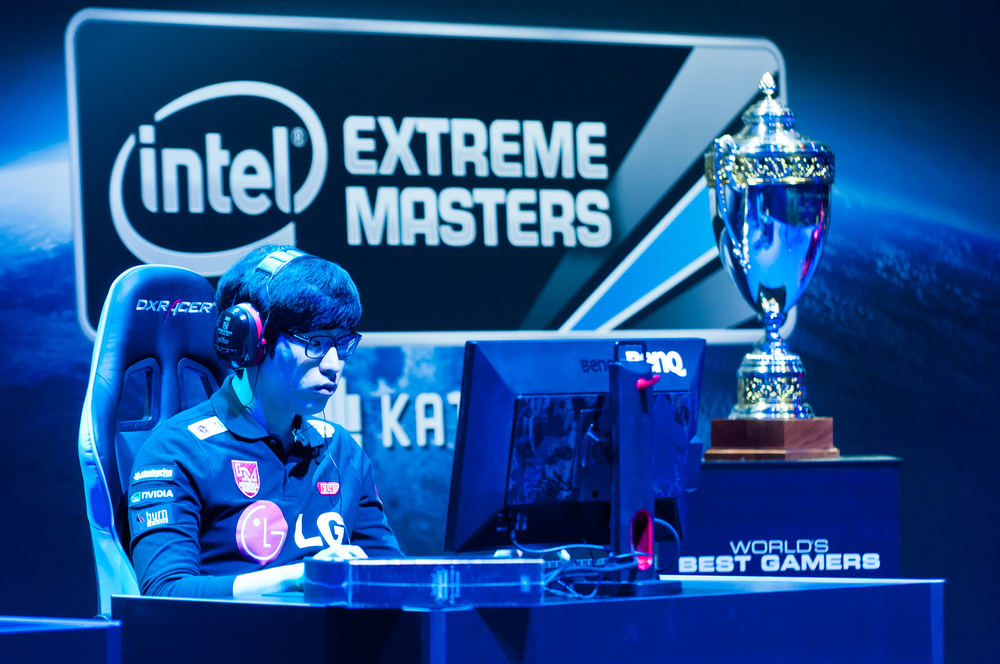 It was recently announced that ESL Gaming renewed its partnership with Intel for a three-year deal set to begin next year. The $100 million deal allows the 20-year-old partnership to continue between the two organizations.

Ralf Reichert is the co-CEO of ESL Gaming. He commented on the long-lasting partnership. “After 20 years of building something hand in hand it’s hard to consider Intel as merely a partner,” Reichart said. “We are excited to be extending it with a commitment of this magnitude.”

Intel’s gaming business has been hurting at the hands of AMD. Not surprising that they would want to invest more marketing dollars there to compensate for a lack of competitive product.

(All information was provided by Ministry of Sport and Google)