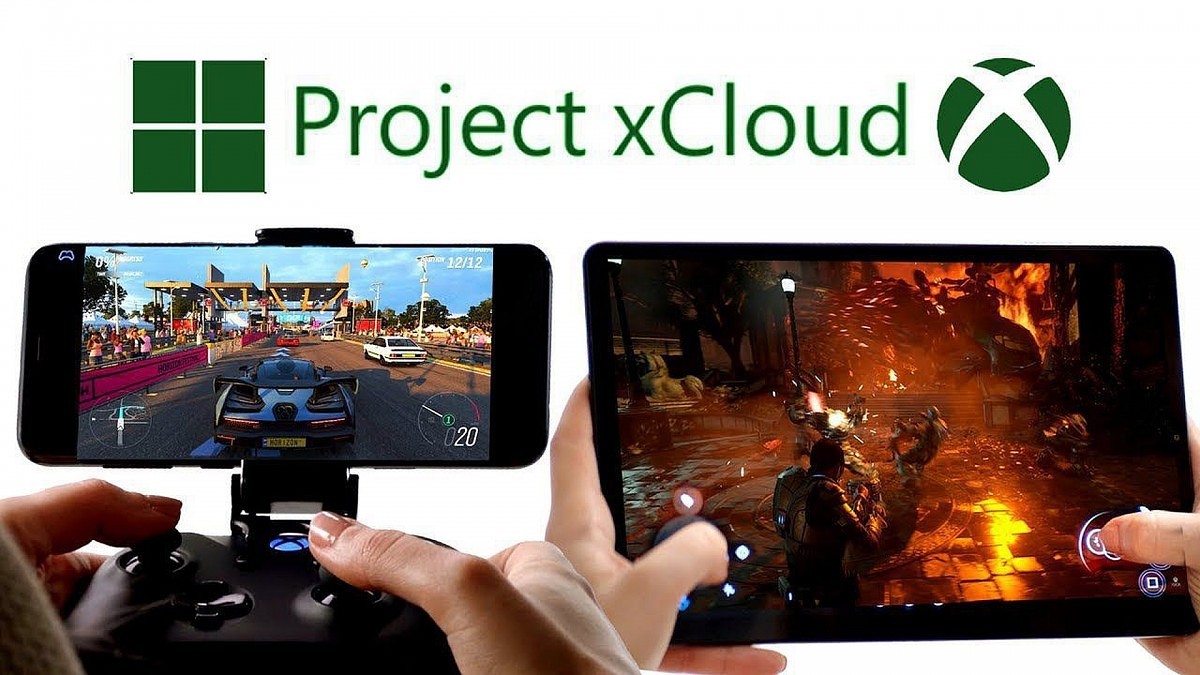 During a recent testimony in the Apple-Epic Games antitrust lawsuit, Lori Wright, Microsoft’s VP of gaming, media, and entertainment, explained that Apple would not make the company’s new cloud gaming platform (xCloud) available through the Apple App Store to iOS users. Wright said that it was strange Apple wouldn’t give Microsoft “a special carve-out” like Netflix or other entertainment platforms available on the App Store.

“Wright said Apple’s condition for approving the XCloud app would have had users download each game individually, a cumbersome option,” it reads in a recent article by Bloomberg. “‘Why couldn’t we have a single app with many games?’ she asked on the witness stand.”

In late March, Epic Games filed a complaint against Apple through a British regulator. The company reportedly filed a complaint with Britain’s competition regulator demanding an investigation into Apple’s “anti-competitive behavior.” The federal trial between Apple and Epic Games began on May 3rd, 2021.

If Microsoft isn’t happy with Apple’s decision, why don’t they go make their own phones and their own app store? Oh wait…. 😂