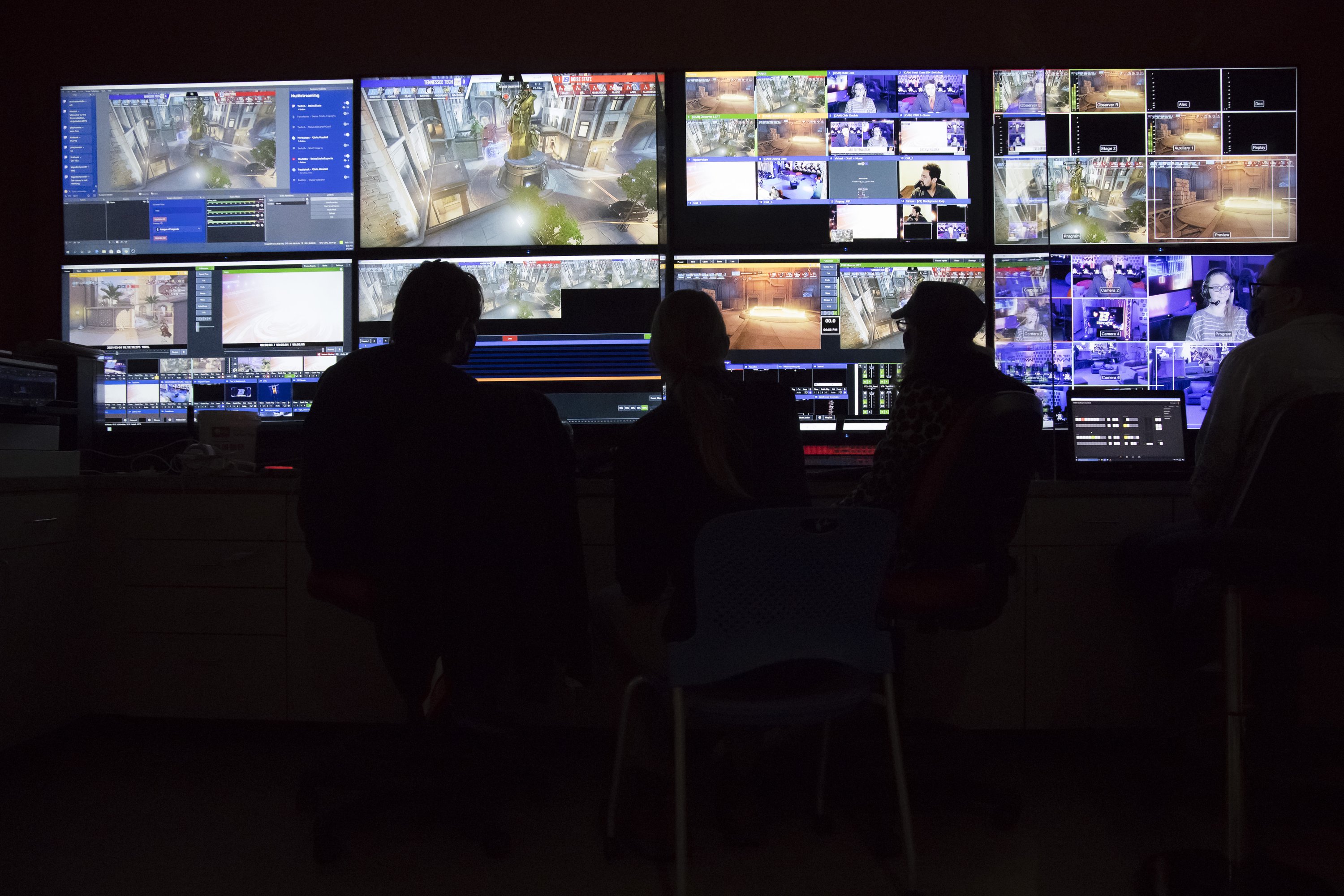 The Nevada Gaming Control Board (NGCB) recently announced it is delaying a workshop related to in-person registration for new sports betting accounts and online gaming. Originally scheduled for May 13th, the NGCB said that the workshop is now scheduled to take place in June following the conclusion of the 2021 Nevada Legislature.

“To ensure that all parties wishing to participate in this important discussion about the future of Nevada gaming are able to attend, and ideally in-person, the Board intends to schedule workshops on these proposed amendments and on the role of technology and gaming in Nevada at some point in the near future after the conclusion of the current session of the Nevada Legislature,” the NGCB said in a note.

A gaming bill was proposed by Republican state Senator Ben Kieckhefer earlier this year. If passed, the state legislature would create a sanctioning body to regulate Esports games and teams that compete against each other for money and prizes.

A hearing for the bill was held in front of a state senate judiciary panel back in March. If approved, the bill will allow the governor to appoint a commission executive director and commissioners to regulate Esports while also requiring sponsors to get permits for events with purses of more than $1,000.

(All information was provided by Casino.org, iGB, The Mooresville Tribune, and The Reno-Gazette Journal)