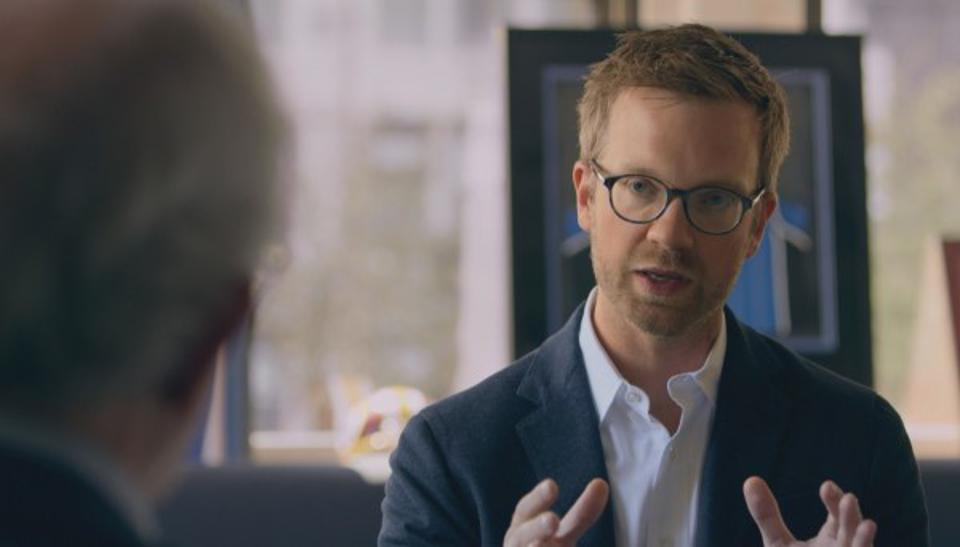 Flutter Entertainment recently announced that FanDuel CEO Matt King will soon be stepping down from his position as the organization’s CEO. This move puts the company’s plans for a public listing “in question” says Legal Sports Report‘s Adam Candee.

“It has been a privilege to lead FanDuel over the last 4 years through what has been an incredibly exciting period for the company,” King said in a statement. “With FanDuel well positioned for the next chapter of its growth and always an entrepreneur at heart, now is the time for me to take on new opportunities as the next step in my career. I want to thank Peter and the whole Flutter team for their unwavering support since acquiring FanDuel 3 years ago. I have no doubt that the business will continue to go from strength to strength and I wish all of my colleagues the very best for the future as they pursue the next stage of growth.”

0 comments on “FanDuel CEO Matt King Stepping Down From Company”