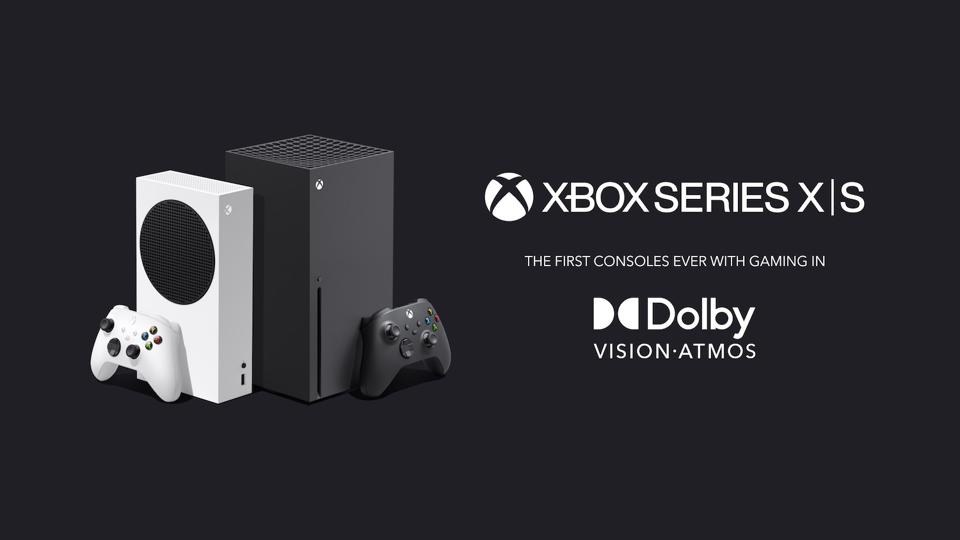 Microsoft recently announced it is expanding tests for Dolby Vision HDR gaming on the Xbox Series S and X. The tests are currently making their way to members of the Xbox Insider Alpha ring.

“Get ready to transform your gaming experience with full-spectrum visuals,” said Xbox Live’s Director of Programming Larry “MajorNelson” Hryb in a May 14th Twitter post. “Rolling out to Xbox Insiders this week: Dolby Vision for gaming on Xbox Series X|S.”

Dolby Vision HDR is expected to bring many improved functions to Xbox devices. This includes improved picture quality as well as easier configuration capabilities for users.

Microsoft has not provided a specific timeline for the rollout of Dolby Vision HDR. The company said it will be made available to the public “once we’ve completed testing.”

(All information was provided by The Verge, Twitter, Google, and Engadget)