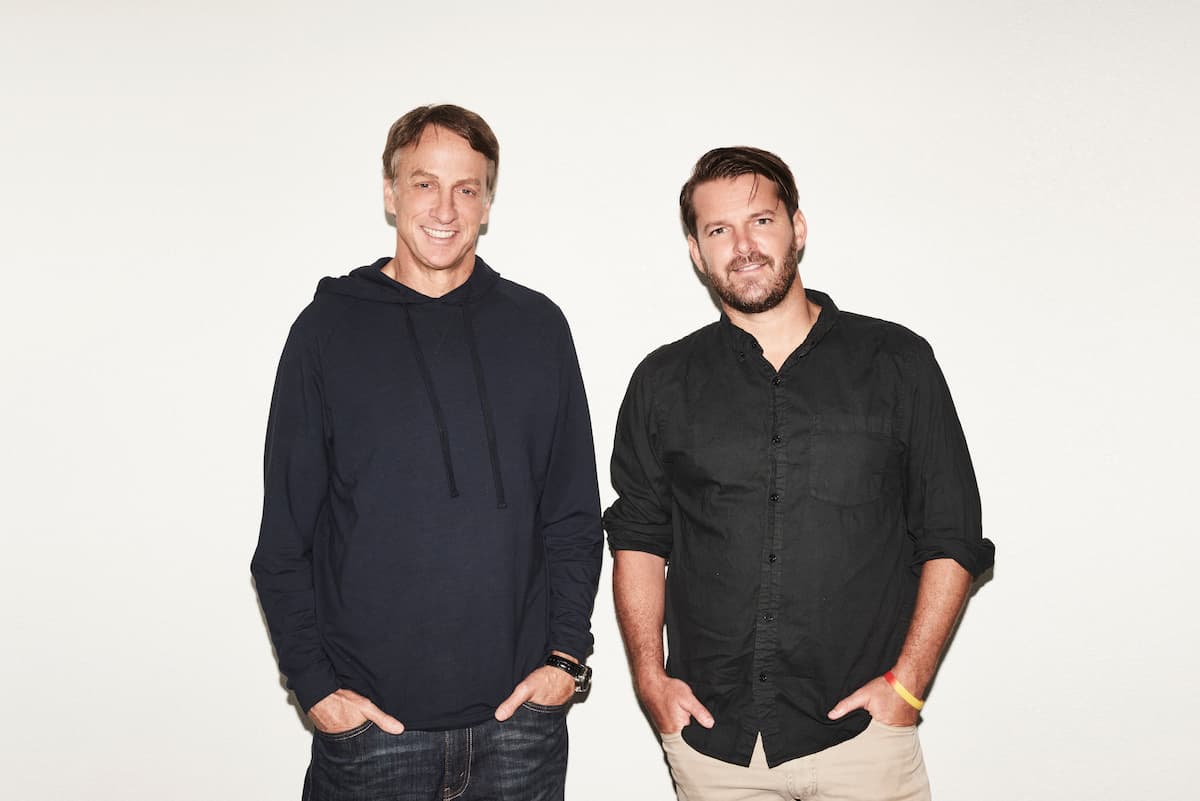 It was recently announced that global skating icon Tony Hawk has partnered with GameSquare Esports. It is being reported that Hawk will serve as a special advisor for the company and CEO Justin Kenna.

“GameSquare is an innovator in esports, and I’m already impressed with what Justin and his team are building. Esports and video games are bigger than ever, so it’s paramount for companies to authentically connect great brands with hardcore fans,” Hawk said in a statement. “Throughout my career, I have understood that perseverance, creativity, and self-confidence are critical to success,” he continued. “I believe that Justin is building something special, his vision for GameSquare is inspiring. I look forward to sharing my own experience and my approach to success with the GameSquare team.”

Tony Hawk is best-known as a professional skateboarder, but he has made his impact felt on the gaming industry. The Tony Hawk’s video game franchise has been developing games since 1999 and has produced 20 different titles.

GameSquare Esports is an international gaming company based in Toronto, Canada that was founded in 1997. The company’s most well-known asset is Code Red Esports a gaming organization that has been around for almost 20 years.

This is cool, and I’m hopeful that Tony Hawk knows a thing or two about esports. However, I would love to see these small cap public esports companies get away from the press release game and focus on building their businesses. What specifically will Tony be advising on here? What value is he bringing beyond the celebrity announcement?

(All information was provided by Google, Yahoo! Finance, GameSquare Esports, and Esports Insider)