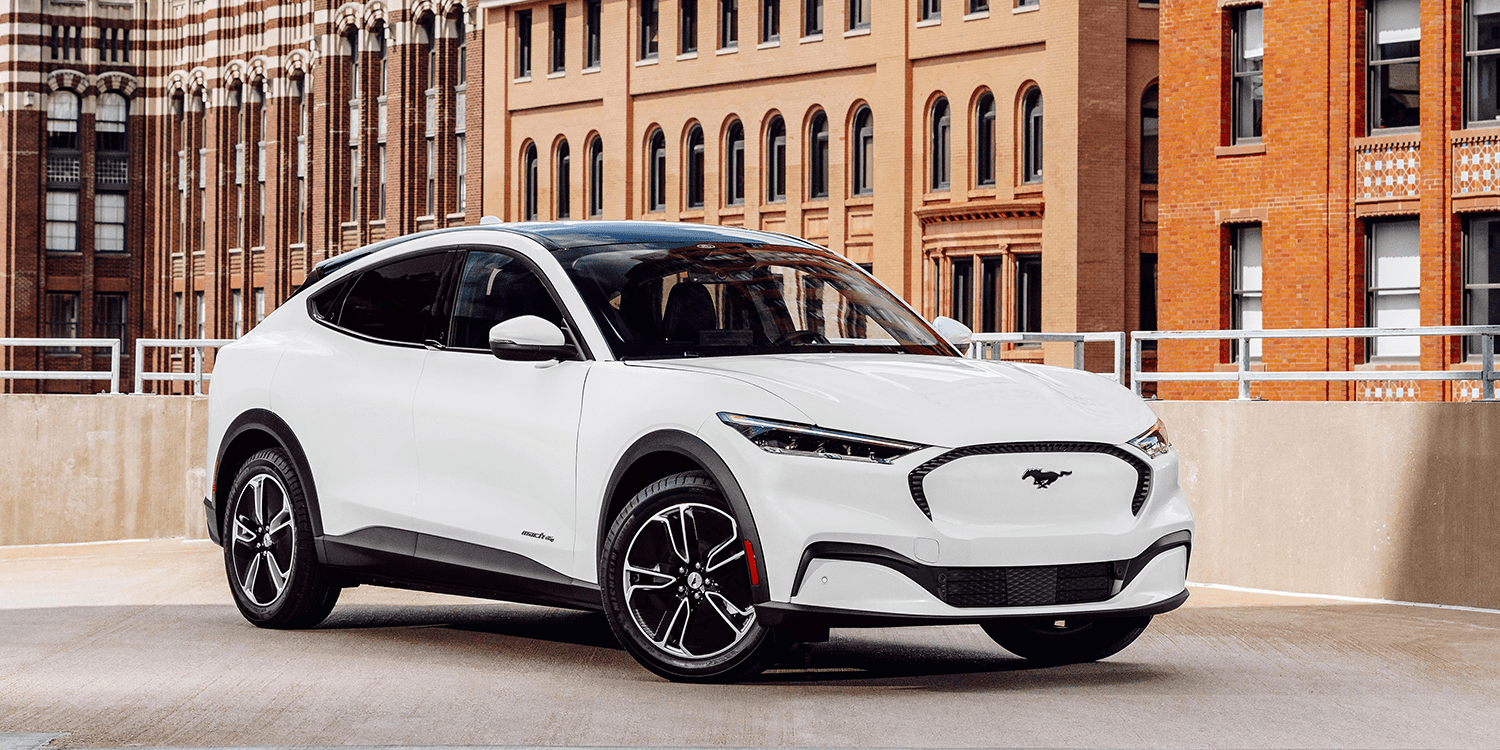 Ford recently announced it is bringing a new software update to the Ford Mustang Mach-E electric crossover and the Ford F150 pickup truck. It is being reported that this new “over-the-air software” could allow for in-car gaming as well as Amazon Alexa capabilities in the aforementioned Ford vehicles.

The car manufacturing company previously announced it would be bringing new technology, called Ford Power-Up, to the Mach-E and F150. As a result of this new tech, Ford announced a new sketching app as well as “simple gaming.”

“Ford Power-Up enhancements already have been sent to more than 100,000 2021 F-150 and Mustang Mach-E customers since late March; new Sketch for touchscreen drawing and simple gaming coming to Mustang Mach-E soon,” the organization said in a statement.

Ford also unveiled a list of other new features it plans to debut in these vehicles. This includes navigation system enhancements, Apple CarPlay capabilities, and a completely digital owner’s manual.

All of the major car makers are just trying to keep up with Tesla at this point. It’s great to see gaming becoming a competitive feature in the automotive world.

(All information was provided by Electrek)