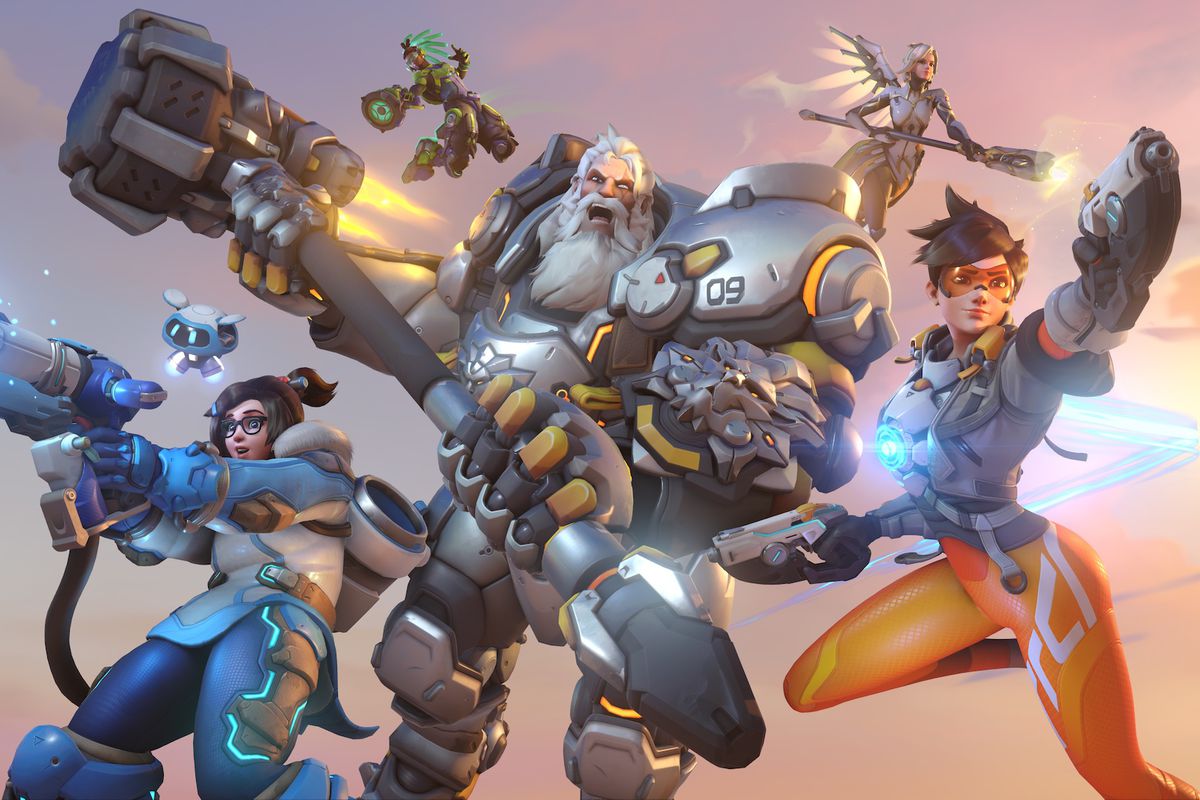 Blizzard recently hosted a two-hour-long live stream that showcased some of the new features expected in Overwatch 2. This included a five-on-five multiplayer mode as well as a trio of new maps.

At this time a release date for the game has not been announced. Furthermore, Blizzard has not revealed any information about the cost of the game or how the company intends to distribute it. As a result, gamers around the world are beginning to wonder if the title will be free-to-play.

“As of now, Blizzard hasn’t disclosed any details regarding how it’s planning to distribute the new content. Fans already know that both Overwatch and Overwatch 2 players will be able to play in the same matchmaking lobbies, meaning the multiplayer portion of the game will continue to be free if you have already purchased Overwatch,” writes Dot Esports‘ Gökhan Çakır. “Thus, it’s unclear what players will be paying for when they finally decide to purchase Overwatch 2. Blizzard has been focusing more on Overwatch’s PvE aspect with Overwatch 2 and the graphical updates could also be exclusive to Overwatch 2 players. Overwatch may even get delisted from the store so new players can purchase Overwatch 2 without any confusion.”

The fact that Blizzard hasn’t just come out and said the game will be free has me thinking this title will NOT be free-to-play. This could potentially spell disaster for the future of the franchise and for Overwatch League.

(All information was provided by Dot Esports and The Verge)