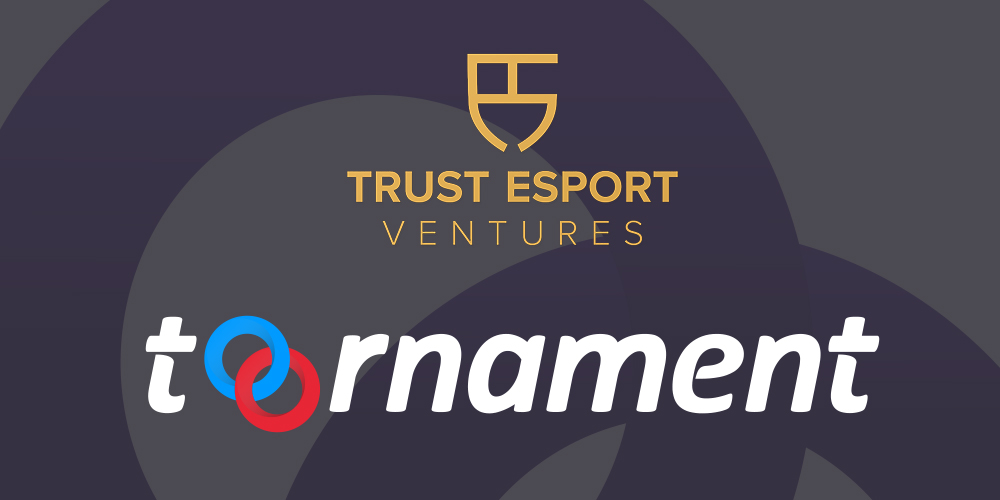 It was recently announced that TRUST ESPORT, a French venture capital fund, invested $3.03 million in Toornament, an esports tournament management software developer. These funds will be used to support the company’s transition into a B2B SaaS (business-to-business software-as-a-service) provider.

As part of this investment, the company also announced that its co-founder, Oliver Paradis, will become the organization’s new CEO/CTO. He will work directly with customer success director Geoffroy Piot and engineering director Florent Denis.

The Toornament platform was first established in 2015. 2020 was the company’s most successful year of all time as the organization hosted over 25K tournaments that engaged with 1.1 million players.

(All information was provided The Esports Observer)