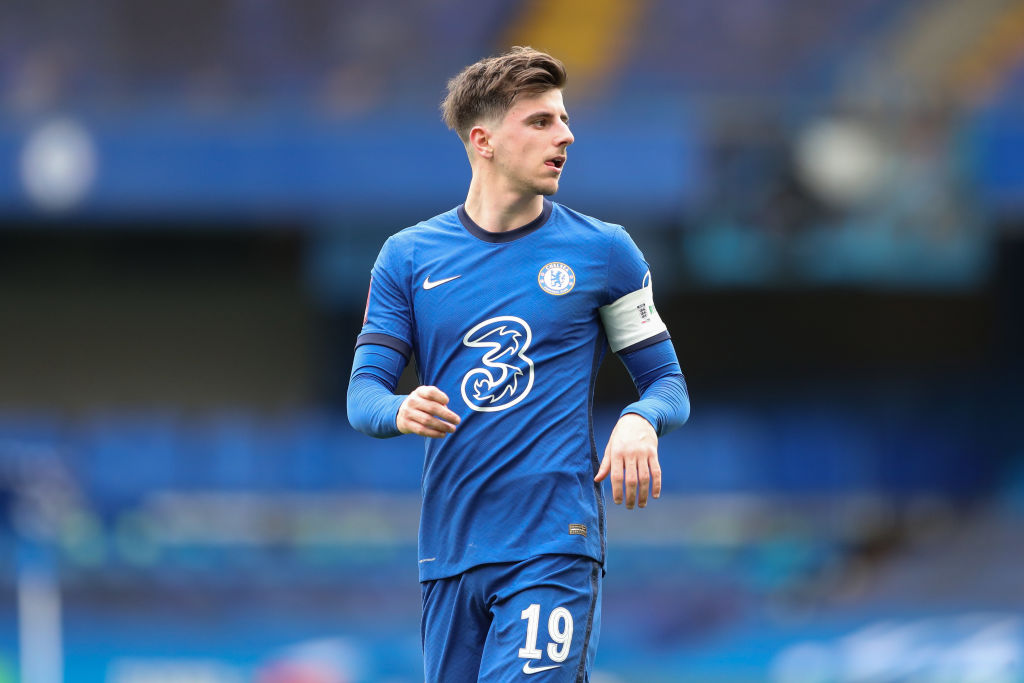 It was recently announced that Chelsea Football Club midfielder Mason Mount had been named an official brand ambassador of Combat Gaming. In this role, Mount will host Combat Gaming’s new esports show series that is scheduled to launch this summer.

“Becoming an official brand ambassador with Combat Gaming means I get to take on the world’s biggest celebrities and gamers in various tournaments throughout the year,” Mount exclaimed. “I’m excited to work with some cool creators and get involved in a new content series showcasing my passion for the world of online gaming.”

Combat Gaming is a newly launched esports club that was created by 38 Entertainment Group. Combat hosts events that feature world-famous titles like FIFA, Call of Duty, and Fortnite.

Mason Mount is a 22-year-old soccer player from Portsmouth, England. He has played for three different soccer clubs in his four seasons as a pro.

(All information was provided by Esports Insider and Football-Reference)