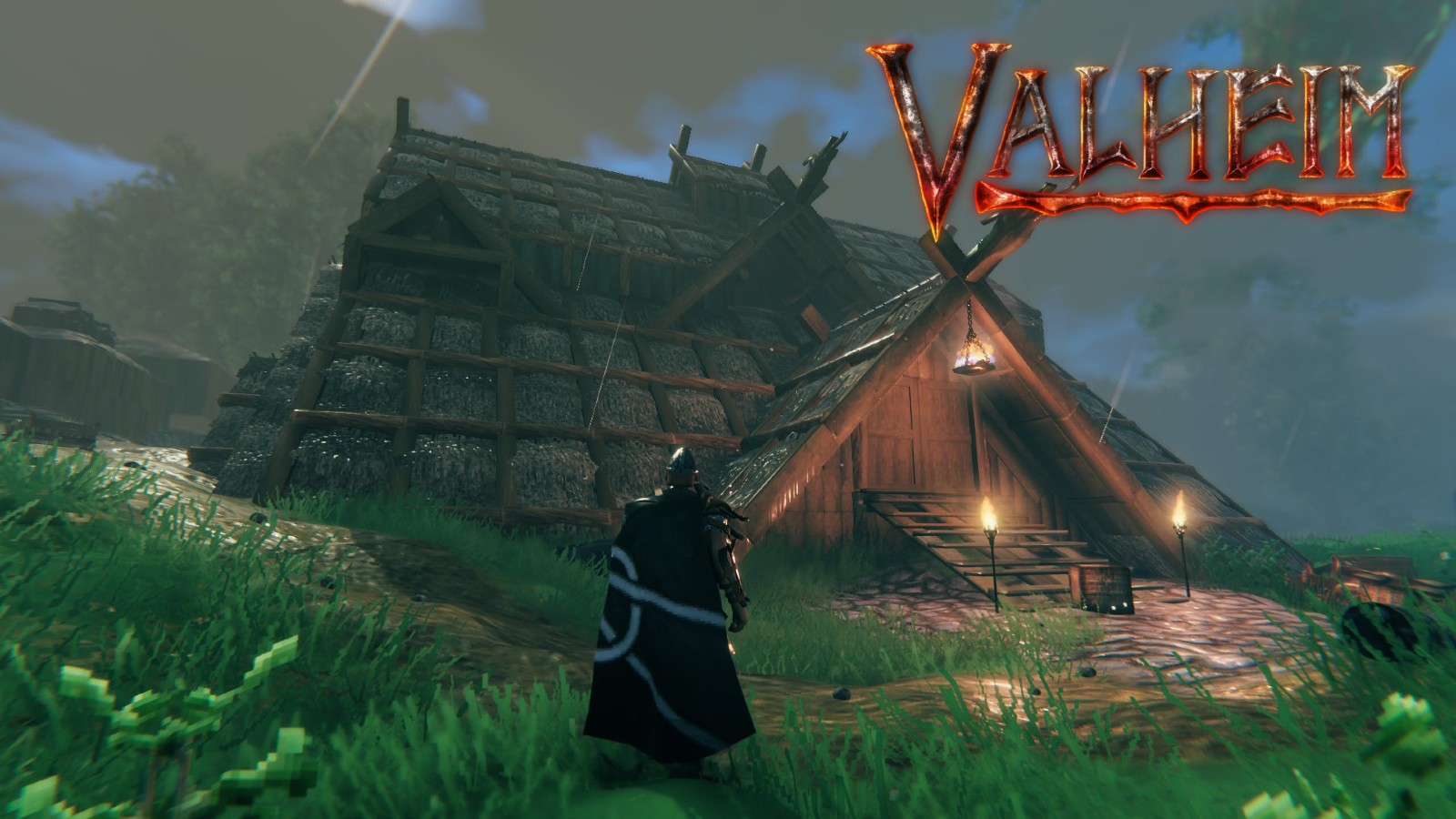 On May 20th, Embracer Group unveiled its fourth quarter and fiscal year earnings. The company has sold 6.8 million copies of Valheim since February, helping boost net sales for the quarter.

The organization reported net sales were up 80% for the quarter to $289 million. It also said Net profits increased by 20% to $19.1 million.

Embracer Group has been particularly busy over the last few years. The organization said it “engaged with more than 150 companies about joining the group” in the fourth quarter alone. Embracer also explained it is currently in “late-stage talks” with 20 different organizations. However, the company did not reveal when those parties would be announced.

Embracer Group is a Swedish video game holdings company. Their organization has over 7,000 employees working at 69 gaming development studios in more than 40 countries across the globe.

The lesson here is that game development is a hit-driven business. Investors looking at the space need to understand that putting money into game studios can be very similar to investing in movies or Broadway shows. The only difference with gaming (and it’s an important one) is that some successful genres of games can have much longer-term economics. In this case, Valheim had massive success overnight, but disappeared just as quickly.

(All information was provided by Venture Beat, Gamesindustry.biz, and Embracer Group)