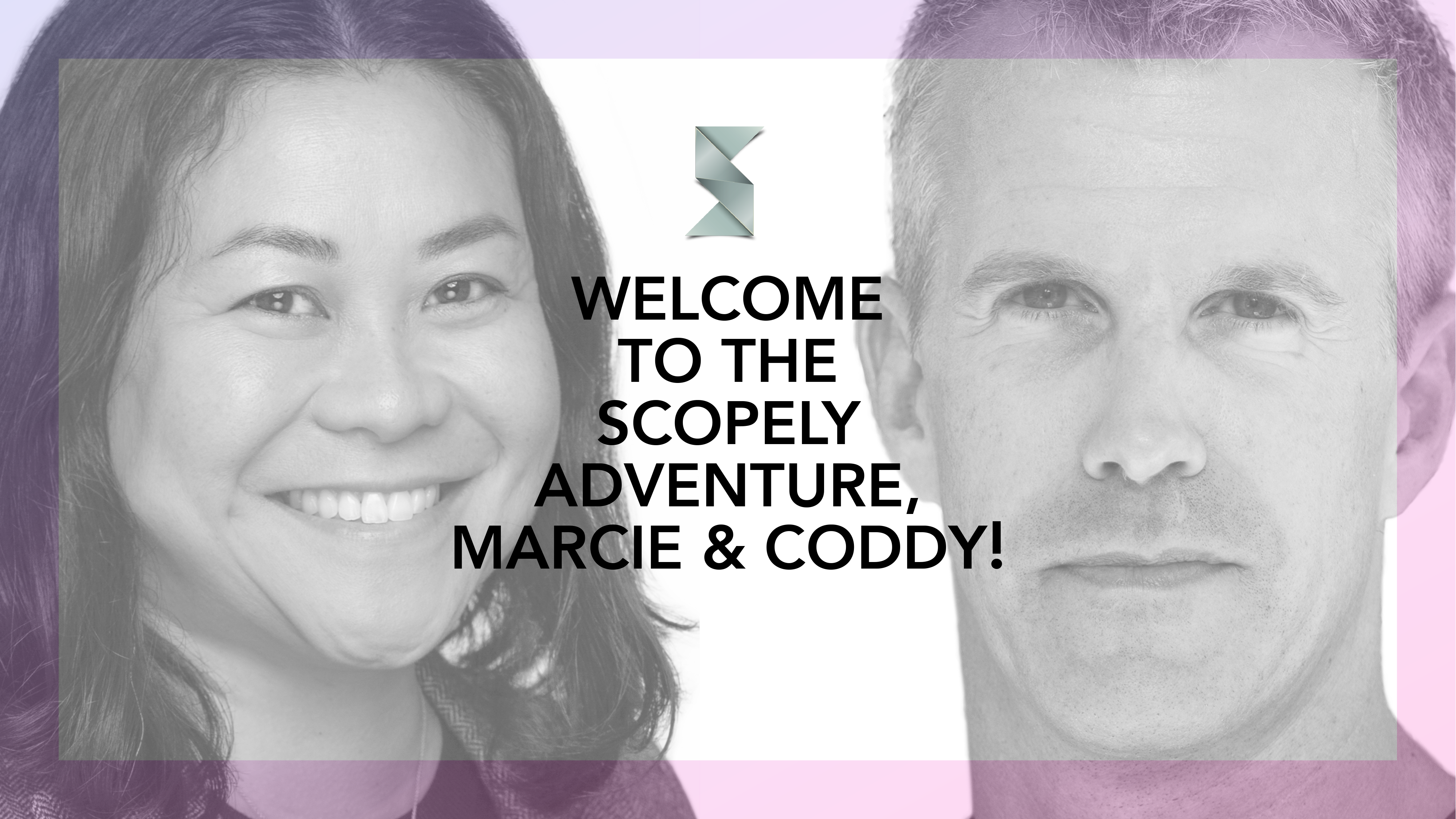 Two esports and technology veterans are joining Scopely. It was recently announced that former Activision-Blizzard president Coddy Johnson and tech industry vet Marcie Vu were appointed to Scopely’s board of directors.

Johnson and Vu were brought on to help the Culver City-based business reach its growth goals. This is expected to include further expansion into the mobile gaming market.

“I have long admired Scopely’s leadership and products, and I am honored to join them today as a Board member,” said Johnson, in a statement. “Their commitment to their player communities, their track record of building deeply immersive experiences, and their success in building global franchises for millions of players points to a bright future for growth, impact, and industry leadership. Their passion engenders immense creativity, an ambitious and adventurous culture, and business excellence.”

Johnson served as the President and Chief Operating Officer of Activision-Blizzard from 2017 to 2020. According to The Hollywood Reporter, Johnson chose to retire from his position with the company in June of 2020.

(All information was provided by The Hollywood Reporter and LinkedIn)