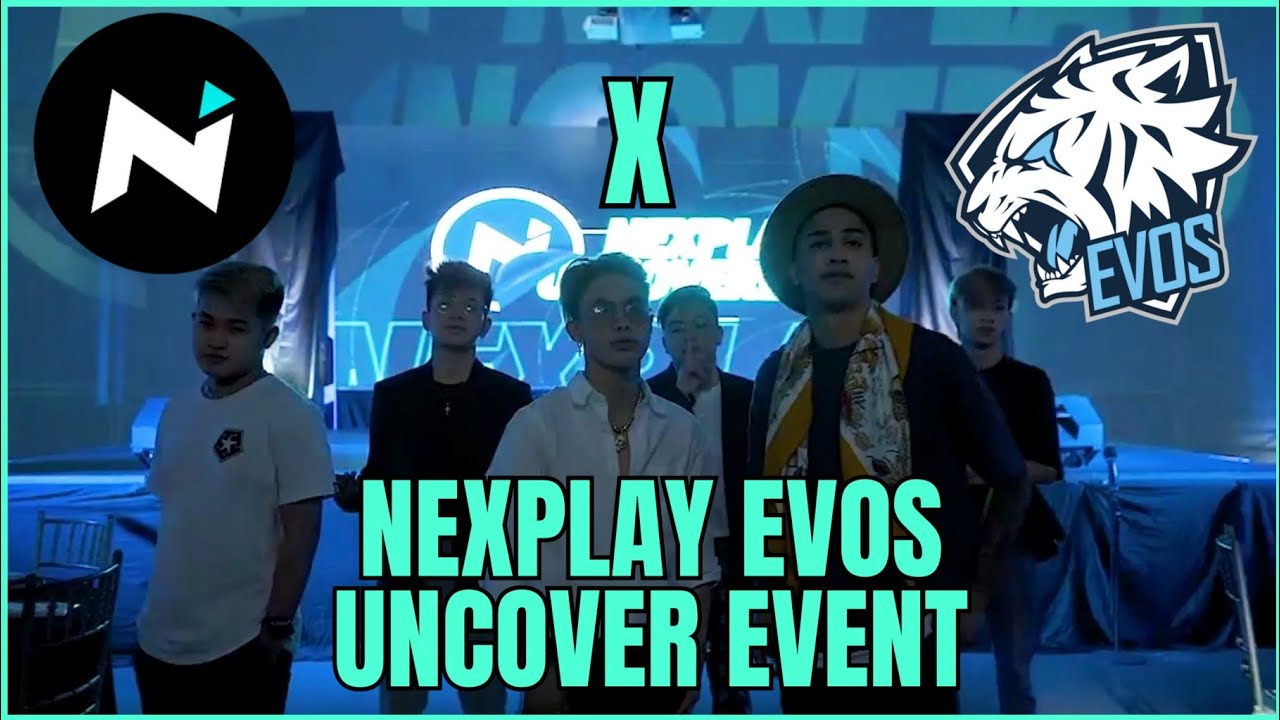 Southeast Asian gaming organization Nexplay Esports recently announced it was teaming up with EVOS Esports to create a Mobile Legends: Bang Bang team. This squad will reportedly be participating in the eighth season of the MPL PH (Mobile Premier League Philippines).

“We are extremely excited about this partnership with Nexplay,” said Hartman Harris, the Chief Business Officer at EVOS Esports. “Throughout the past year, we can see the NXP Brand has grown into exponential levels in the Philippines and we are delighted to be able to work with them to build a legacy for Mobile Legends in the Philippines.”

It is being reported that the team will officially be called Nexplay Evos.

This deal now gives EVOS competitive Mobile Legends teams in Malaysia, Singapore, Indonesia, and the Philippines. EVOS’s teams are the current reigning Mobile Legends champs in both Indonesia and Malaysia.