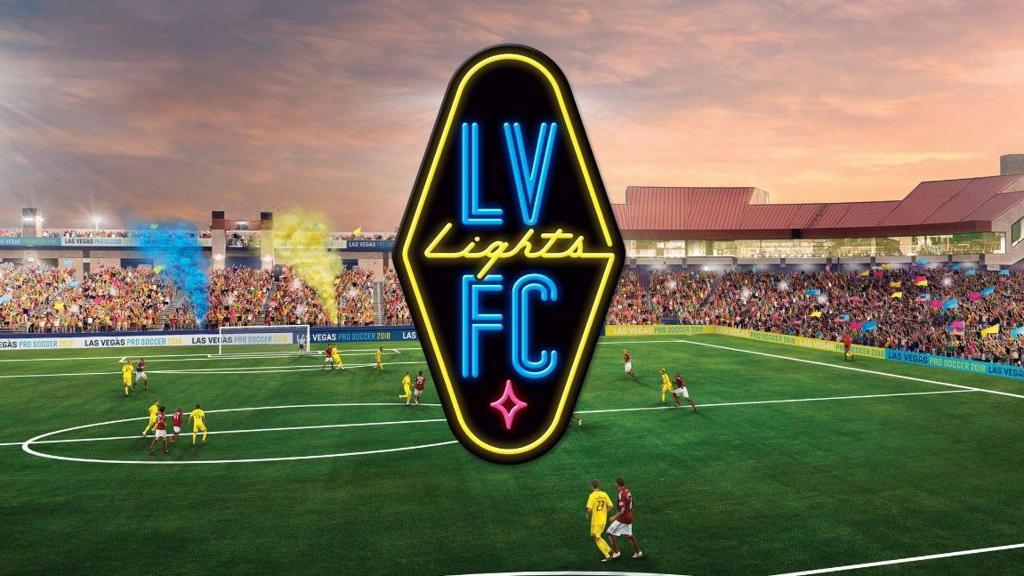 Registration for the event is now open to the public. Individuals who sign up for the event will have a choice to participate in either a Rocket League or FIFA 21 showcase.

The FIFA 21 showcase’s qualifying round is scheduled to take place on July 14th while the Rocket League event qualifiers will be held on the 15th. The Championship rounds of the events are scheduled for August 4th and 5th.

(All information was provided by KVVU-TV and UGC Esports)