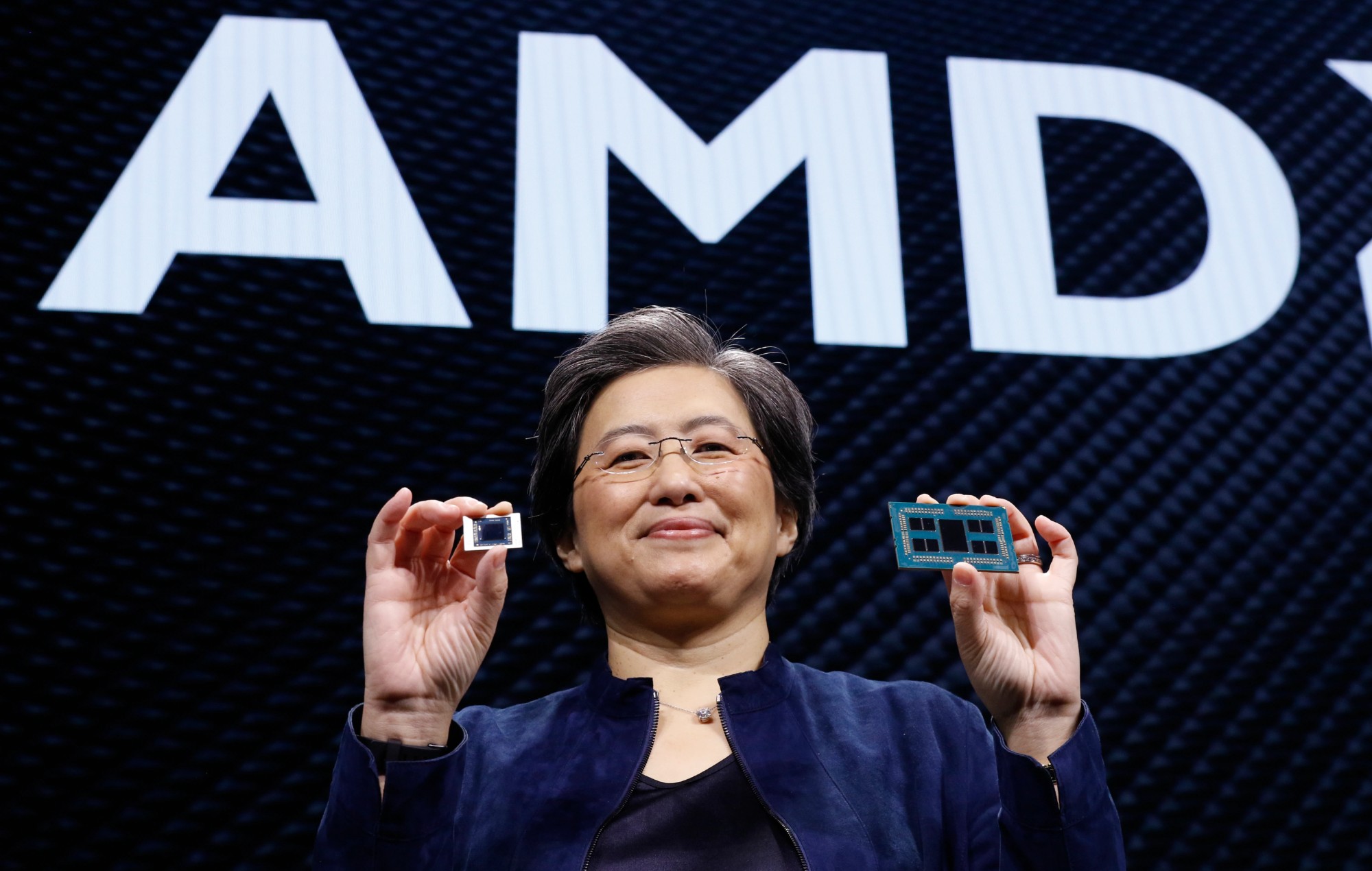 Advanced Micro Devices (AMD) reportedly controls 30% of the CPUs being utilized in gaming PCs. This information was first revealed in a recent Steam survey.

According to the report, AuthenticAMD CPUs made up 27.99% of the CPUs in the gaming PC market in January. Since then, that number has increased by 2.14 percentage points to 30.13%.

Steam conducts monthly surveys in order to collect data about the technology being used in the global gaming market. Participation in these surveys is both optional and anonymous.

Advanced Micro Devices Inc. was founded in Silicon Valley in 1969 and now has 35 different offices across the globe. They currently trade shares of stock on the NASDAQ Capital Market under the ticker symbol “AMD”.

(All information was provided by Steam, PCGamer, and AMD)