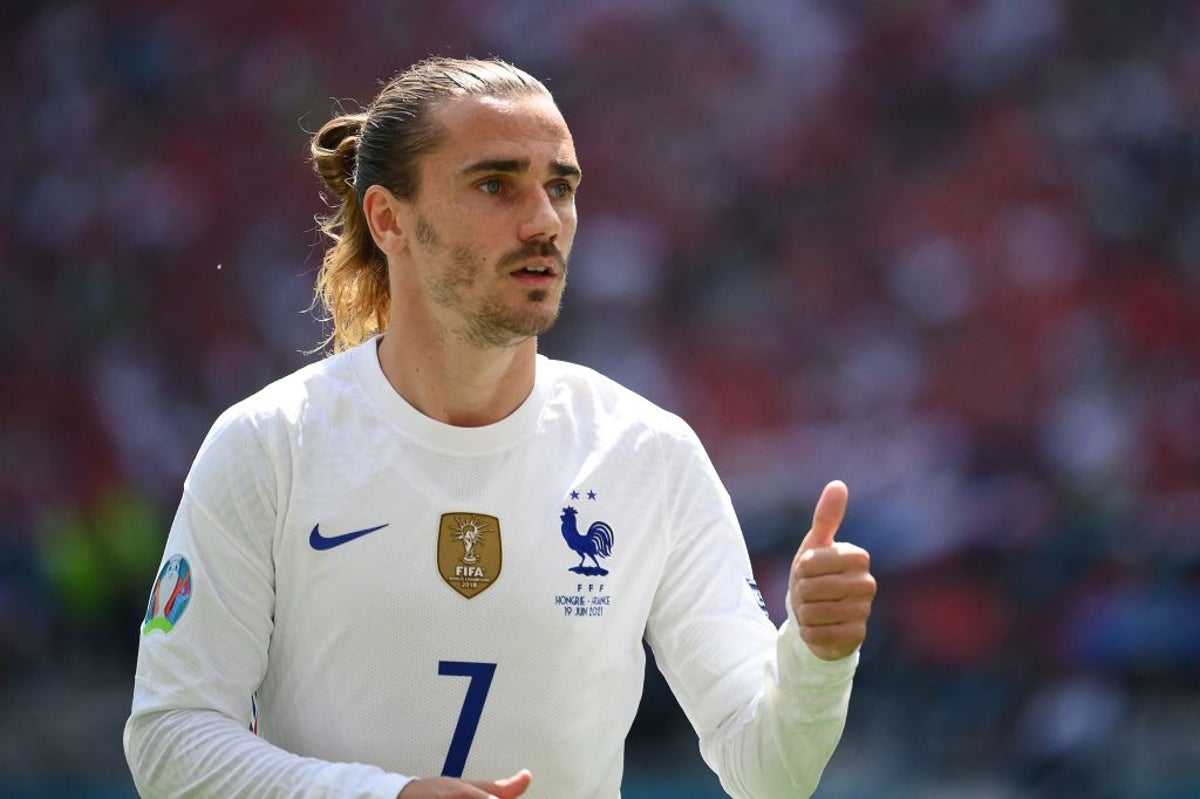 On July 7th, Konami announced it was ending its partnership with French soccer player Antoine Griezmann due to a recent racist incident involving Barcelona striker Ousmane Dembele. Griezmann had previously been named an ambassador for the video game firm.

“Previously we had announced Antoine Griezmann as our Yu-Gi-Oh! contents ambassador, however in light of recent events we have decided to cancel the contract,” the firm said in a statement. “Konami Digital Entertainment believes, as is the philosophy of sports, that discrimination of any kind is unacceptable.”

The ambassadorship was ended following the release of a video on social media that showed Dembele expressing racists thoughts to Griezmann. The 42-second-long video was reportedly made on Snapchat in 2019.

(All information was provided by France 24)