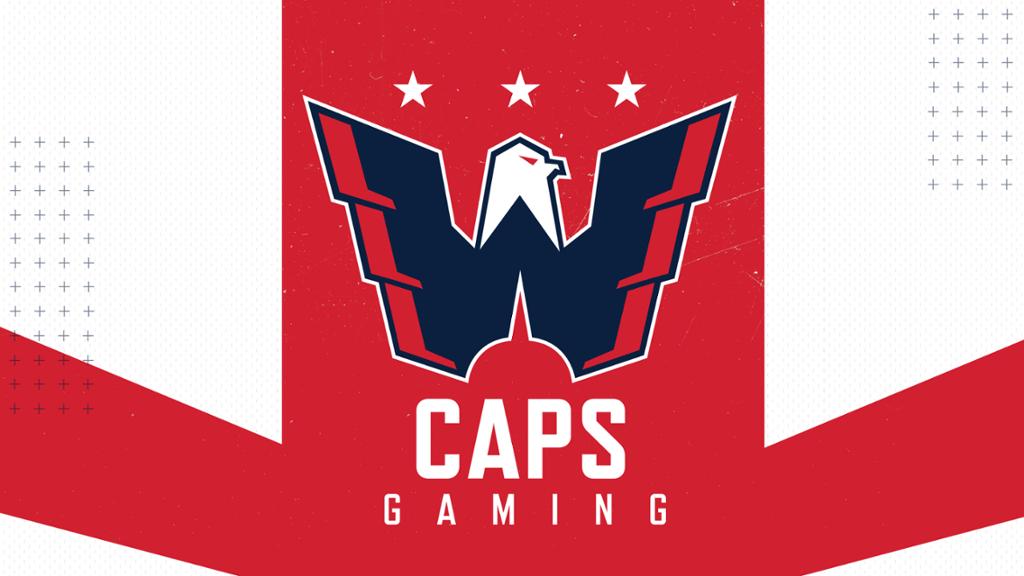 A total of 48 special hockey athletes from 48 different cities throughout the United States and Canada came together to take part in a virtual NHL 21 tournament. The event raised $70K for programming and saw over 143K viewers.

As part of a longstanding relationship with the ASHA, the United Arab Emirates embassy also pledged $10K to the organization in the form of a grant.

The ASHA is a nonprofit organization dedicated to supporting people with disabilities through the sport of hockey. The ASHA has more than 5,000 participants taking part in over 100 different programs across the United States.

(All information was provided by the National Hockey League)