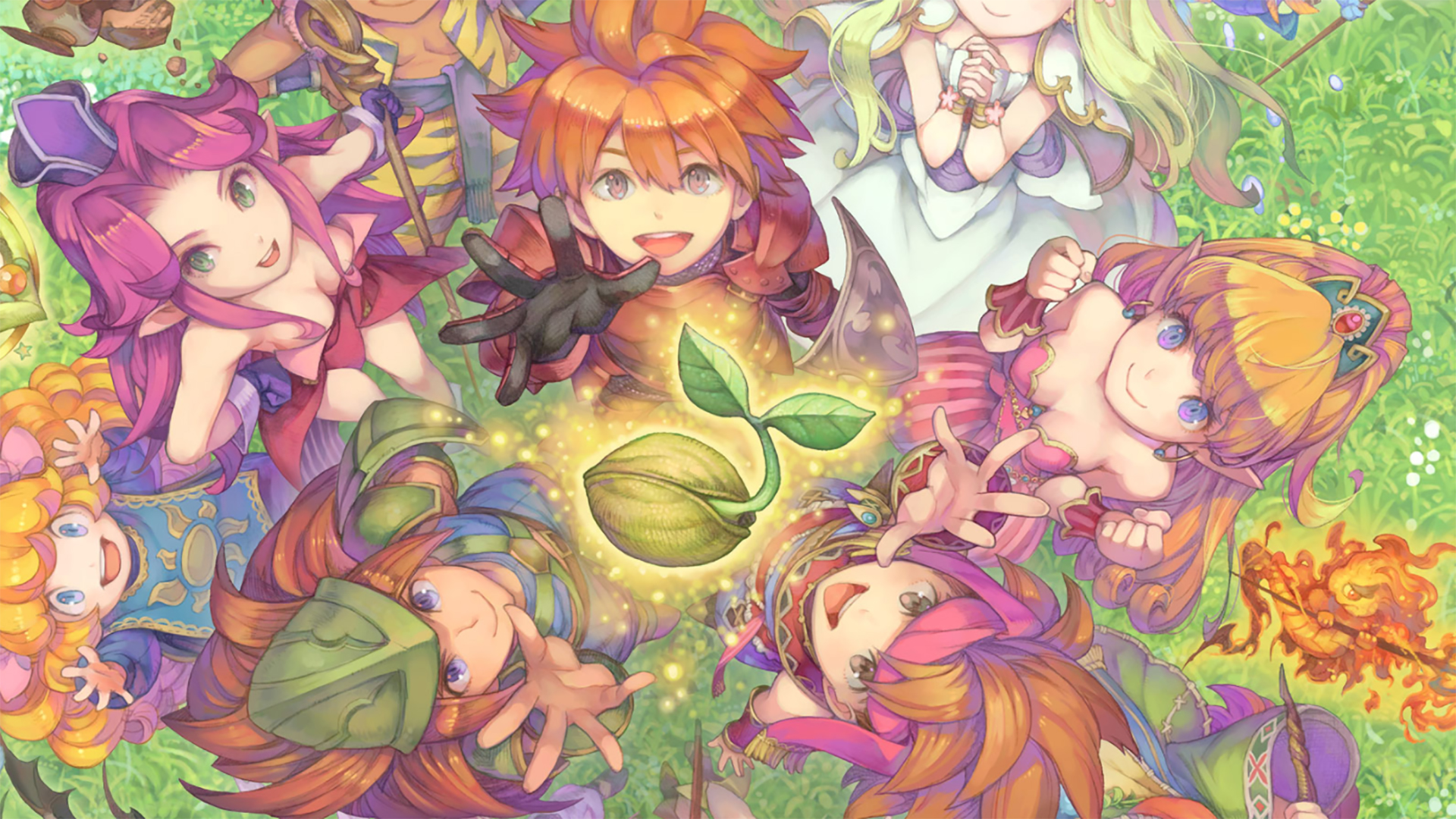 Square Enix recently held a live stream in which the company announced numerous new projects based on the Mana video game series. This includes a new TV show, a new video game, and a new smartphone title.

The anime show that was revealed will be called Legend of Mana: The Teardrop Crystal. The series will be produced by Warner Bros. Japan, Graphinica, and Yokohama Animation Laboratory. The show does not yet have a release date.

The company also said a new Mana title is being developed for at-home gaming consoles. Square Enix didn’t reveal many details about the game except that it won’t be released for quite some time.

Finally, Square Enix announced it will be producing a Mana game for smartphones. The free-to-play title, Echoes of Mana, will be available on iOS and Android devices.