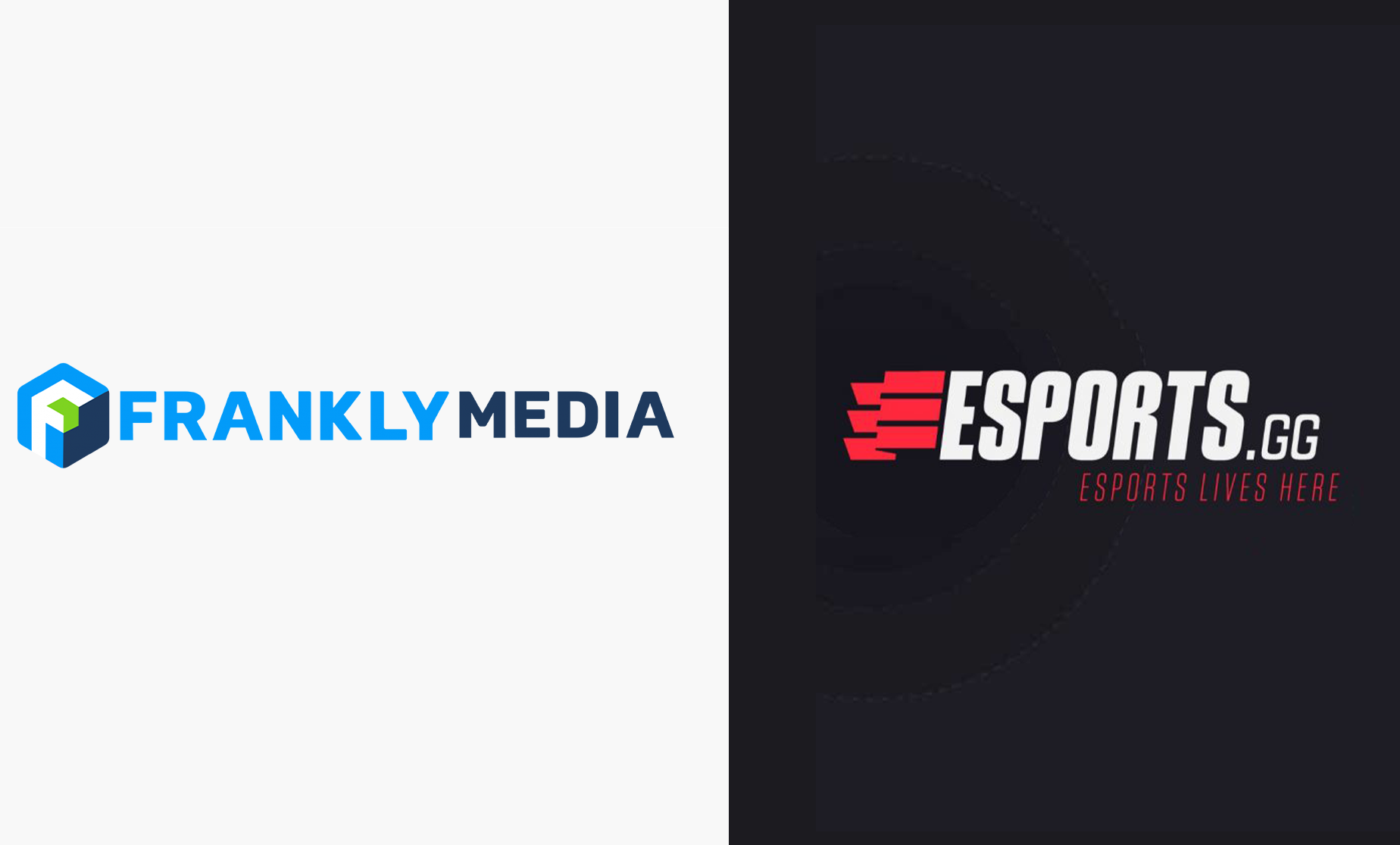 On July 9th, Engine Media Holdings Inc. announced its subsidiary, Frankly Media, had entered into a partnership with Esports Media Inc. Frankly will now help monetize all of Esports Media’s digital properties as a part of the deal.

“Partnering with esports media partners such as Esports Media is critically important to Engine Media’s long-term plans,” said Engine Media’s Chief Executive Officer Lou Schwartz. “Another important piece for us was the quality of Esports.gg as an engagement channel and we are thrilled to begin this partnership with Christian and his world-class team of esports veterans.”

Frankly will also provide Esports Media with day-to-day management as well as other forms of guidance. This will include providing feedback from the audience and other helpful types of data.

Esports Media Inc. is a multimedia company that launched the popular news website Esports.gg. The business was launched in March of 2021.

(All information was provided by Newswire and Esports Insider)