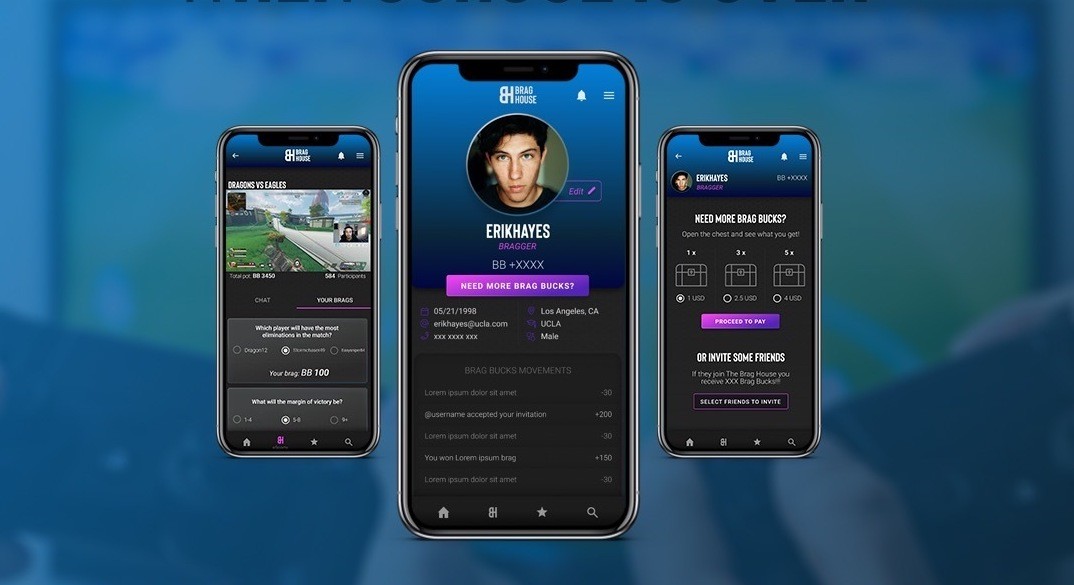 “We saw that the gaming ecosystem was focused too heavily on power players,” said Brag House CEO Lavell Juan. “We wanted to create a gaming that has more casual gamers would really want a location where they compete and network in a relaxing environment.”

To celebrate the network launch, Brag House recently teamed up with McDonald’s to host an esports tournament in Texas. The Super Smash Bros Loyalty Cup Tournament took place from July 6th to July 22nd and featured a $1,550 prize pool.

Brag House is an esports social networking platform based in New York City. Their goal is to be a “one-stop location for all things college esports.”

(All information was provided by LinkedIn, Brag House, North Texas Daily, and VentureBeat)