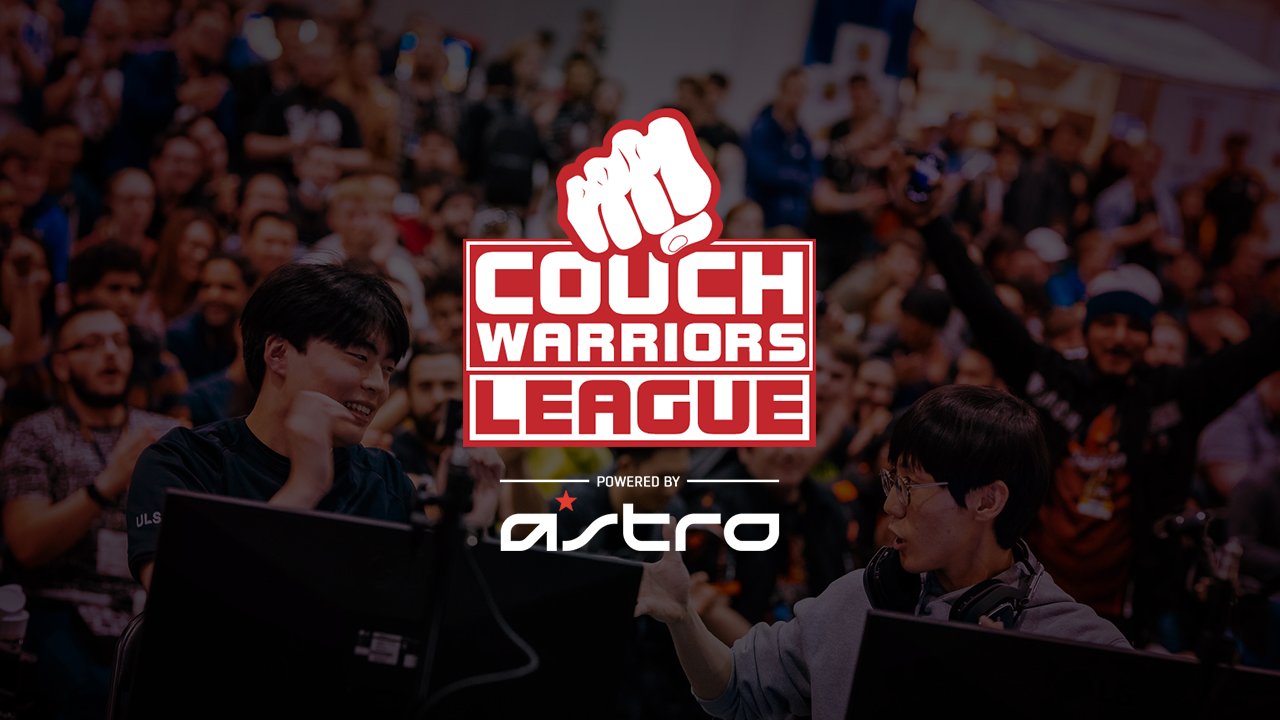 “The passion and vibrancy of the fighting game scene calls for an equally passionate partner for the CouchWarriors League and we’re thrilled to have ASTRO on board, supporting the players and tournament organizers in the scene,” said Daniel Chlebowczyk, the Director of Events Engine, the managing company of the CouchWarriors League. “We’re excited for what the partnership will bring to all our events from local live tournaments nationwide, to our regular online tournaments and major events like BAM. The pedigree and dedication to fighting games by ASTRO worldwide is unmatched.”

ASTRO Gaming will also be a presenting partner for the league’s major event Battle Arena Melbourne (BAM). This massive fighting game tournament is scheduled to take place in May of 2022.

CouchWarriors League is one of the world’s biggest fighting video game esports organizations. They offer competitions in titles such as Street Fighter V, Tekken 7, and Super Smash Bros.