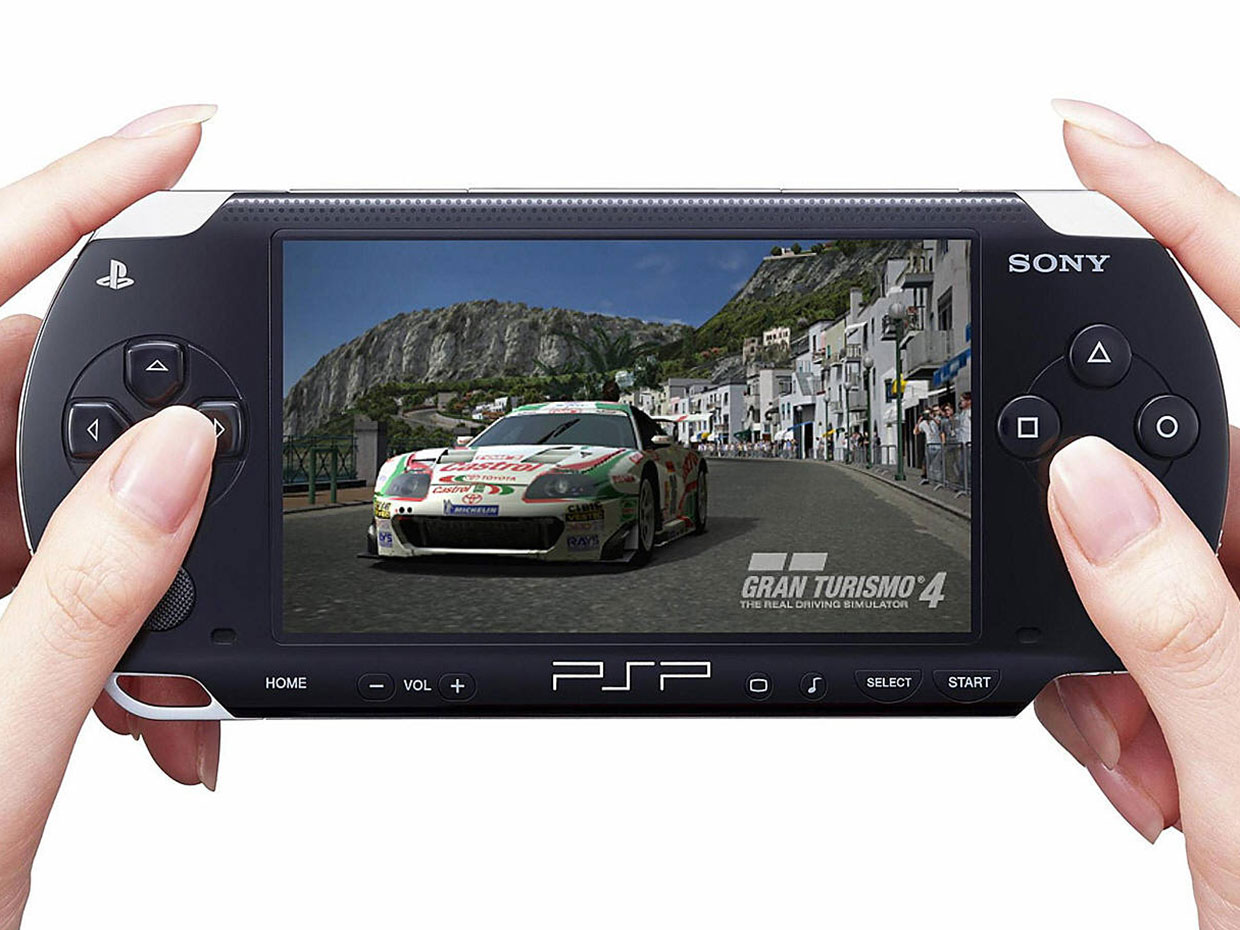 According to a recent post on the PlayStation UK website, it was revealed that PSP (PlayStation Portable) games will continue to be sold via PlayStation 3 and PlayStation Vita devices. This news comes after the organization revised its statement claiming it would end the sale of all digital PSP games.

“Upon further reflection, however, it’s clear that we made the wrong decision here,” wrote the CEO of Sony Interactive Entertainment, Jim Ryan. “So today I’m happy to say that we will be keeping the PlayStation Store operational for PS3 and PS Vita devices. PSP commerce functionality will retire on July 2, 2021, as planned.”

It is being reported that some limitations will be put on downloadable PSP games. As of July 6th, players can no longer search for titles on the PSP or make in-game purchases.

(All information was provided by Engadget and Kotaku)