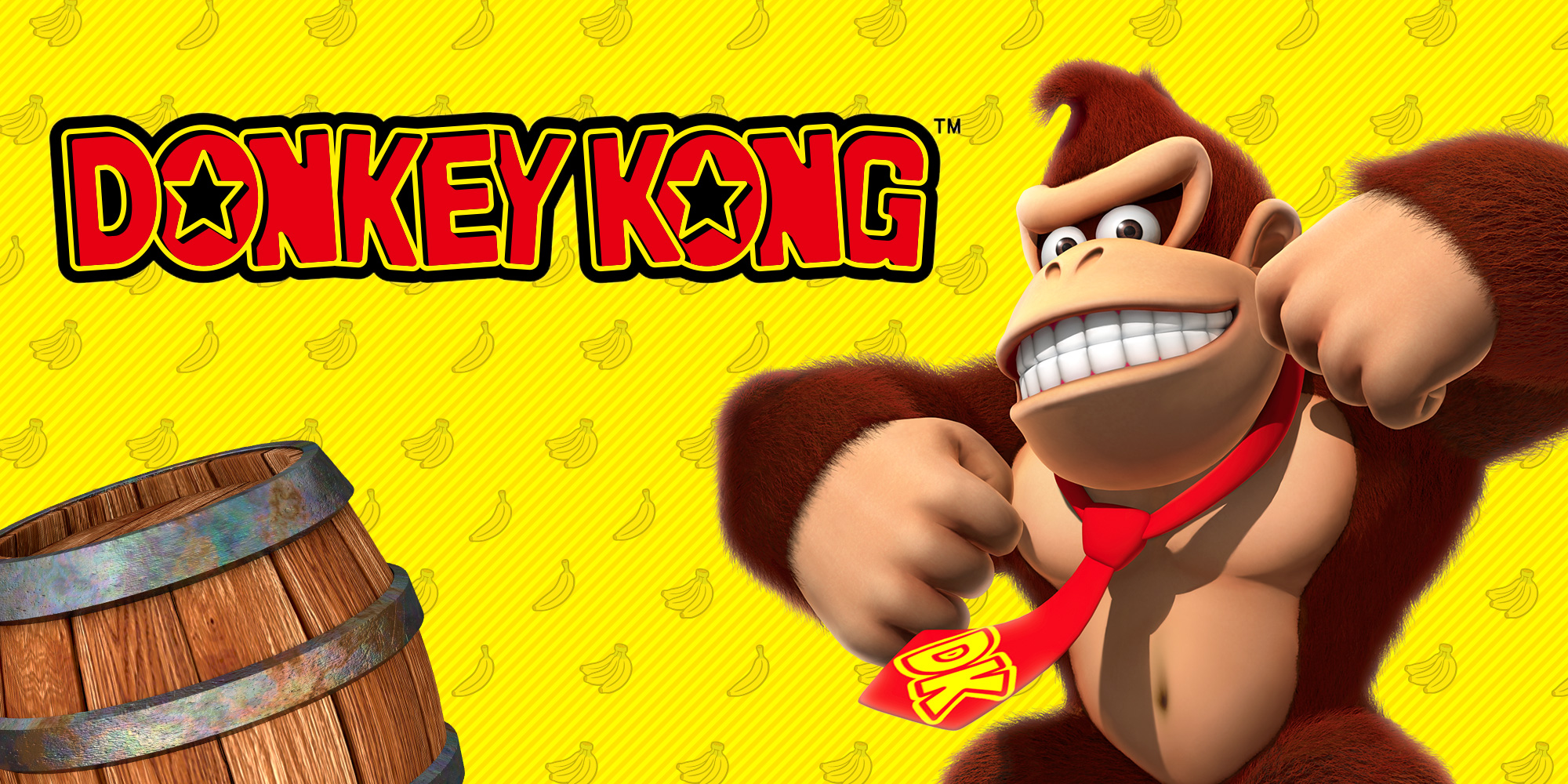 Nintendo is reportedly working on a new Donkey Kong game as well as an “animated project”. This comes following a report from Zippo and Nintendo Life that claimed the company is aiming to “resurrect the IP” in time for the game’s 40th anniversary which takes place this month.

“I’ve been told by multiple people that Donkey Kong is the next franchise in line to follow Mario in Nintendo’s push for their game franchises to become multimedia juggernauts,” Zippo said. “Donkey and co. aren’t just getting a new game, they’re getting animation (Before this catches fire, my sources did not specify whether or not this was a movie or a show, just that an animation featuring DK characters was early in the works.) a big theme park expansion, merchandise, etc. This new game is not just a one-off, DK is being taken seriously at the big N again, and that should be good news for fans everywhere.”

Very little information is known about the upcoming game or animated project. Names and release dates of these ventures have not been announced at this time.

Donkey Kong is the name of an ape video game character that was created by Nintendo and artist Shigeru Miyamoto in 1981. After starting as a character in a classic arcade game, Donkey Kong has quickly become one of the most iconic members of Nintendo.

(All information was provided by VG247 and Wikipedia)