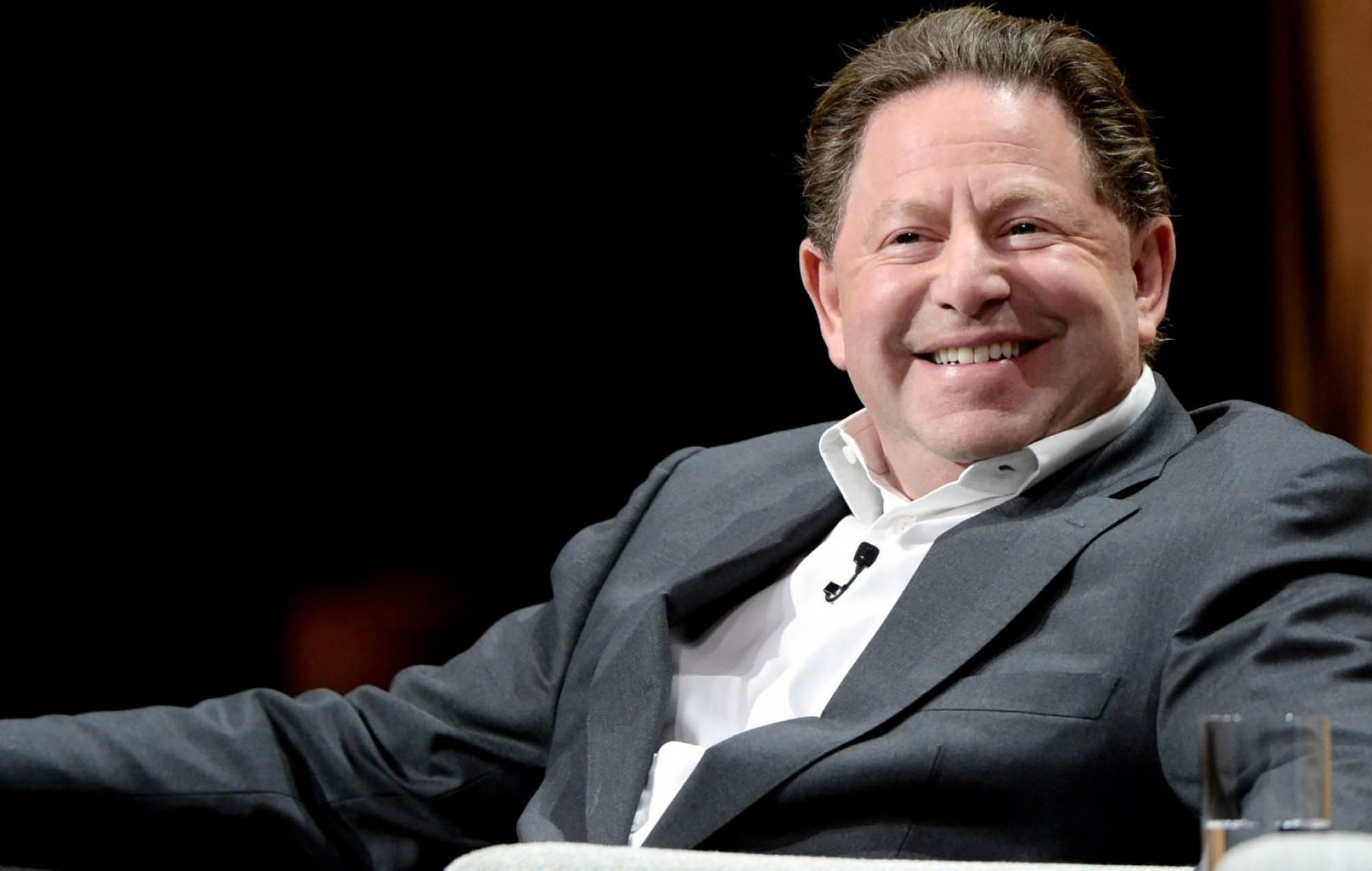 Activision-Blizzard shareholders recently voted to approve a pay packet for company boss Bobby Kotick. It is being reported Kotick will receive $155 million.

CtW Investment Group had reportedly been trying to convince investors not to approve the proposal. However, Gamesindustry.biz is saying that the compensation plan received approval from 54% of the company’s shareholders.

“We are pleased that, based on exceptional shareholder returns and responsiveness, Activision Blizzard shareholders again approved our say-on-pay proposal and reelected our Board directors with an average of 96% of votes,” a company representative told Gamesindustry.biz. “The additional time shareholders requested allowed them to thoroughly review the facts about Activision Blizzard’s rigorous pay-for-performance compensation practices as well as changes the Board made to our executive compensation based on extensive feedback from shareholders.”

According to The Financial Times, most of Kotick’s $155 million package for 2020 is tied to awards earned by the organization in 2016. Kotick was able to help the company achieve its goal of doubling its market capitalization, causing Activision-Blizzard stock prices to soar throughout the COVID-19 Pandemic.

It’s hard to argue that Bobby hasn’t earned this because of the performance of Activision Blizzard’s stock. However, it is easy to argue that he has achieved this increase in stock price by mortgaging the future of this company and completely gutting it of what made it special in the first place. Fortunately for Bobby, he likely won’t be running the business when it takes an inevitable nosedive.

(All information was provided by EuroGamer and Gamesindustry.biz)