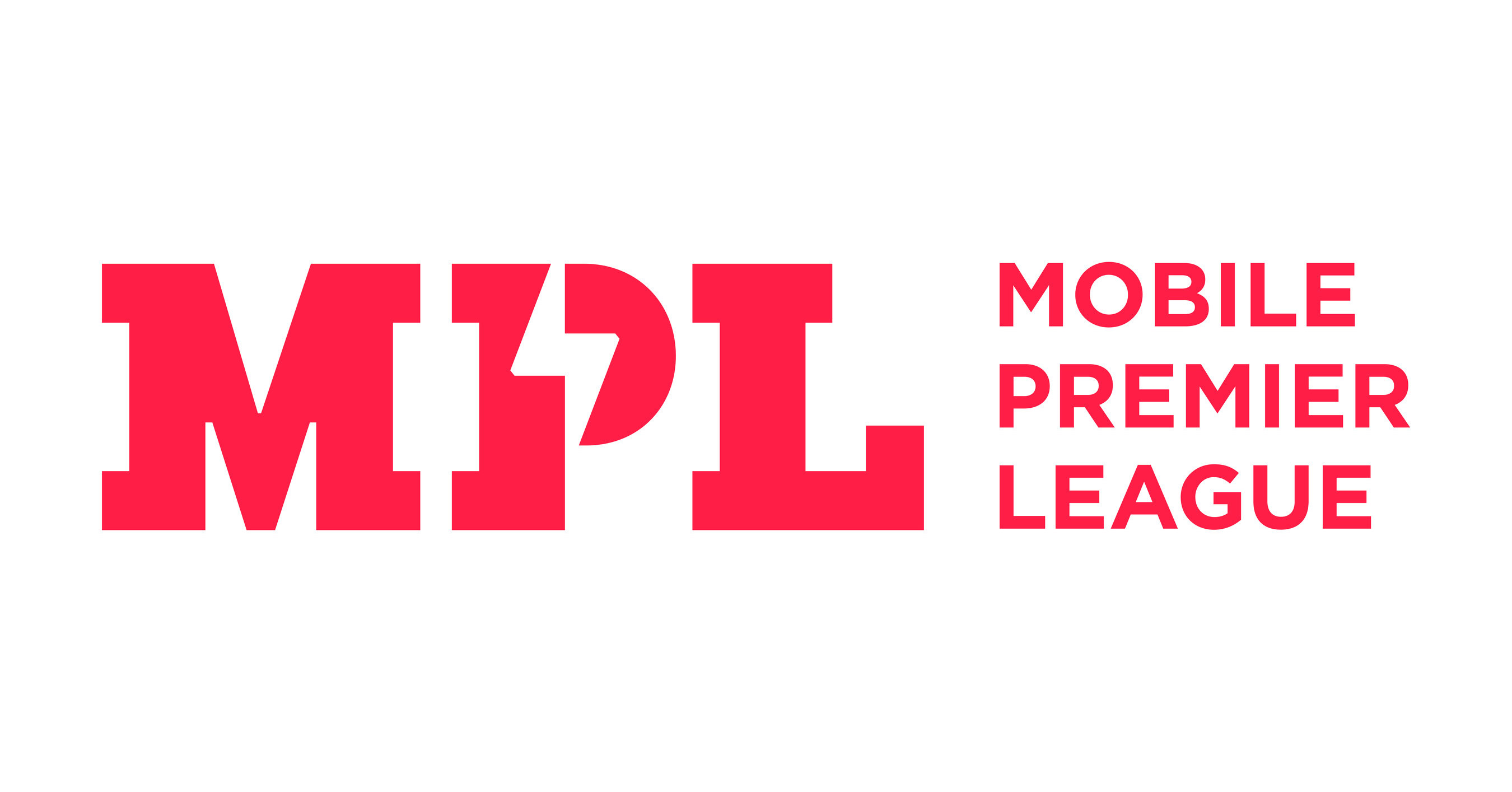 On July 7th, Mobile Premier League announced the organization had officially launched the MPL phone application in the United States. The app, which is available now for Apple and Android phone users, features nine causal games.

“It is a historic moment for MPL as we launch in the U.S. and continue to grow our presence around the world,” said MPL Co-Founder Sai Srinivas. “With our proven success in India and Indonesia, combined with the soaring popularity of casual real-money gaming in the U.S., we look forward to providing millions of players in the U.S. with a safe, fair, and incredible gaming experience.”

MPL launched the app after securing $95 million in a Series D round of fundraising. As a result, the company is currently valued at $945 million. Since 2018, the organization has raised $225.5 million through fundraising rounds.

The Mobile Premier League is the largest esports platform in Asia. The organization reports having over 81 million users in India and Indonesia combined.

(All information was provided by PR Newswire and Forbes)