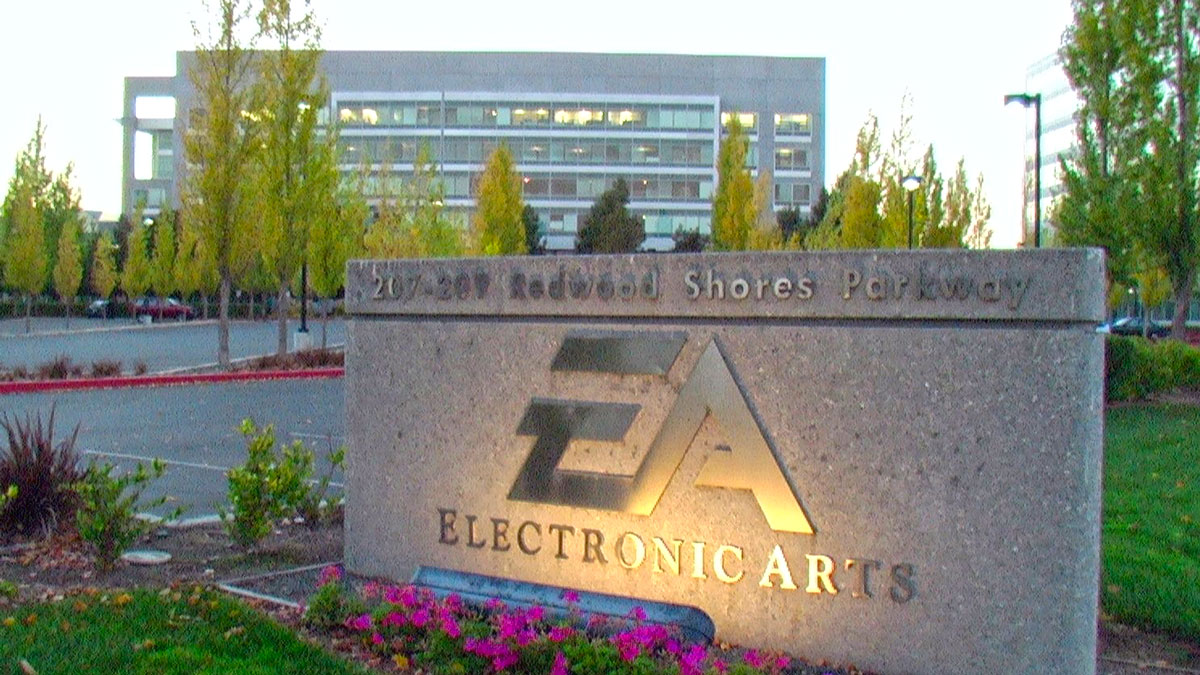 This news comes after a report from Axios claimed EA had struck an advertising deal with PlayerWON. EA would later go on to say this story was not true.

“Following incorrect reports suggesting that we are looking to introduce ‘TV-style’ commercials into our games, we wanted to clarify that in-game advertising for console games is not something we’re currently looking at, or have signed any agreements to implement,” an EA spokesperson said. “Creating the best possible player experience remains our priority focus.”

PC Gamer has since removed the original story that connected playerWON and EA. However, the publication said “the case isn’t closed, though” and that they are trying to find more information on the originally reported deal.

It’s unusual for a company to announce something they are NOT doing. It’s possible EA did this on purpose to test the reaction of players if they potentially do this at some point down the road. They probably thought, “we’ll leak this deal, see how people react, and if they don’t make a fuss, then we can do in-game ads.” EA always tries to see how much they can get away with, which is surprising because they never get away with anything. Still, this could also be seen as a genius marketing tactic because you get people to think that ads will be in their games, and when they aren’t, it’s almost like a bonus feature they added to the game for players.