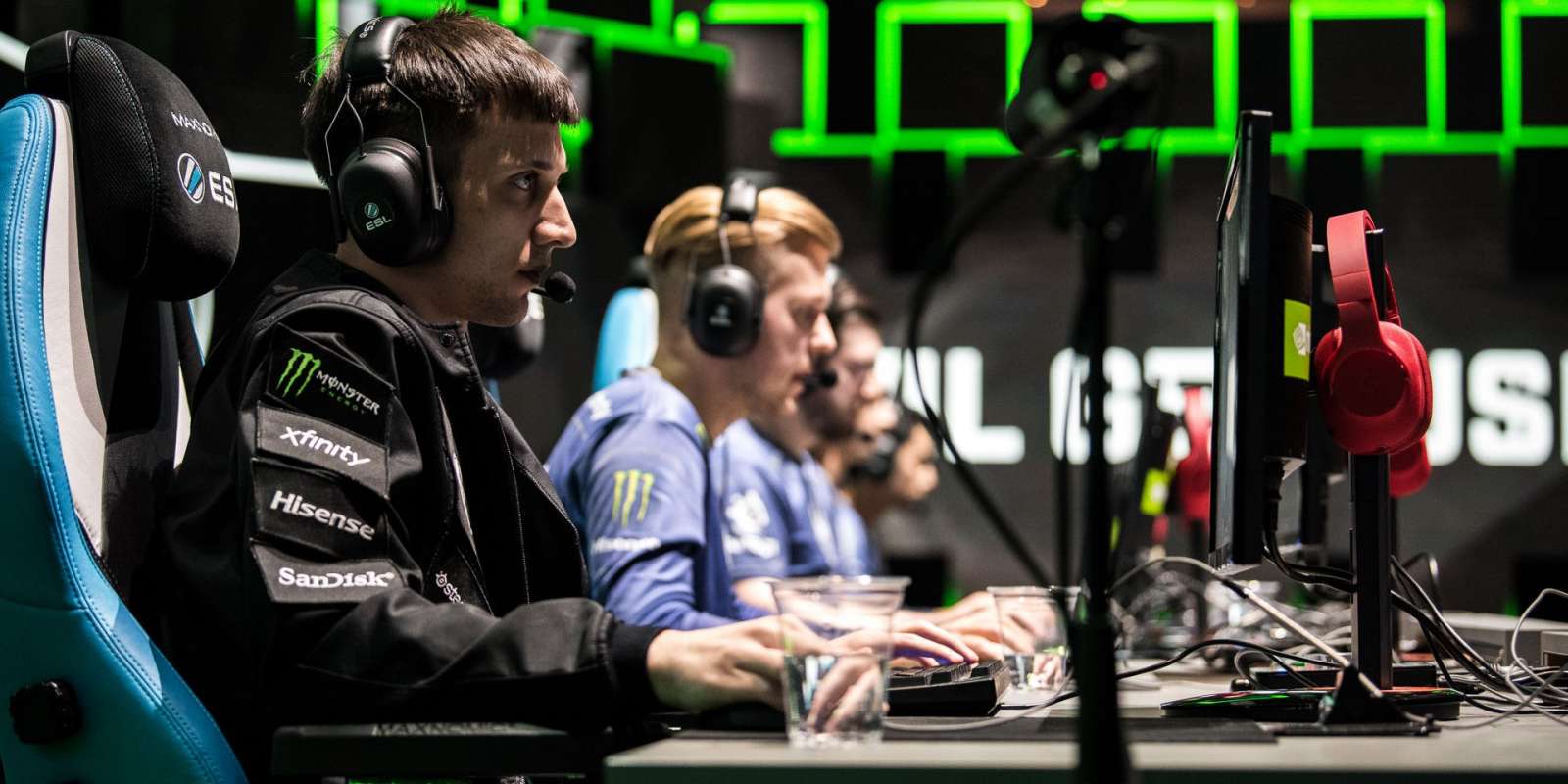 ESL Gaming recently announced it entered into a strategic partnership with Monster Energy. As a result, the beverage brand will extend its involvement in esports to include 18 worldwide tournaments as well as the new CS:GO HUD.

“We are thrilled to welcome Monster Energy to the larger ESL Gaming family, continuing their commitment to being one of the largest supporters of the gaming and esports community,” said ESL Gaming’s co-CEO Craig Levine. “With ESL and DreamHack providing some of the biggest and best esports competitions and events in the world, our collaboration will play a large role in fulfilling our vision of creating a world where anyone can be somebody.”

ESL Gaming is a German organization that was founded in 2000. They have esports teams competing in various well-known titles such as Dota 2, Hearthstone, and CS:GO.

We are seeing these kinds of sponsorships happening in esports every week. It’s not that much of a surprise that energy drinks have cemented a place for themselves in the gaming ecosystem because they have basically been there since esports went mainstream. Through its partnership with YouGov, Monster Energy has been able to collect invaluable data on its fans, making it easier for the company to target consumers with these kinds of partnerships.

(All information was provided by Esports Insider and ESL Gaming)