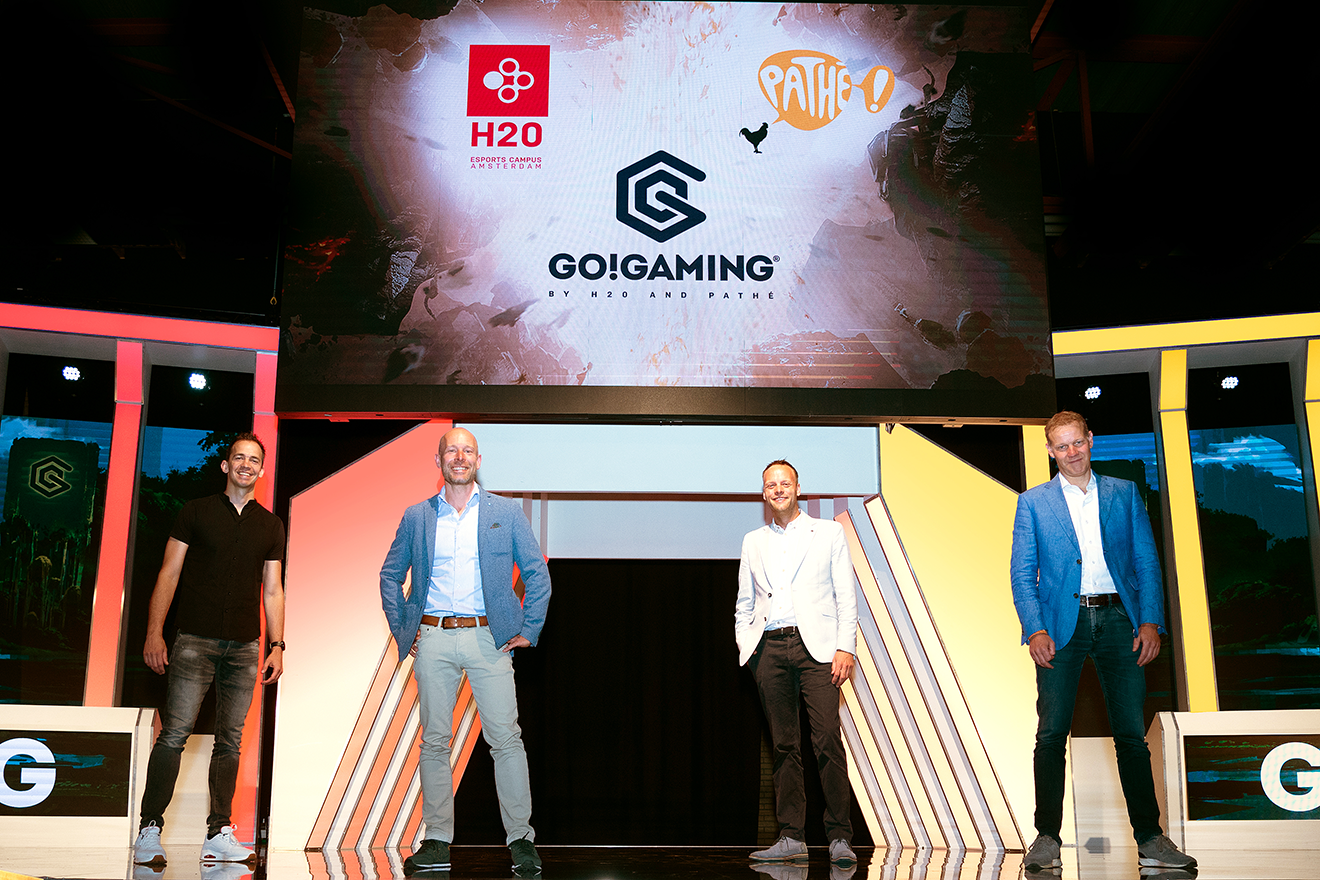 According to a recent press release, Go!Gaming will be available at 30 Pathé locations in the Netherlands. It is being reported that these gaming consoles will be installed sometime during the third quarter of this year.

“We’re extremely proud that we are launching this new concept together with market leader Pathé. By collaborating with Pathé, we can expand our activities from top esports players to a broader target group of gamers and thus introduce them to the H20 Esports Campus,” said Matthijs Vink, the Co-Founder of H20 Esports Campus. “Our goal is to create an environment where the right guidance and expertise is available so that gamers can meet each other in an educational and responsible way.”

H20 Esports Campus is a sports complex located in Purmerend. The organization reportedly has an online reach of 10 million people.

How much time do people spend in movie theatre lobbies? This one doesn’t make a whole lot of sense to me…

(All information was provided by H20 and Esports Insider)

0 comments on “H20 Esports Campus Teams Up With Pathé Theaters”