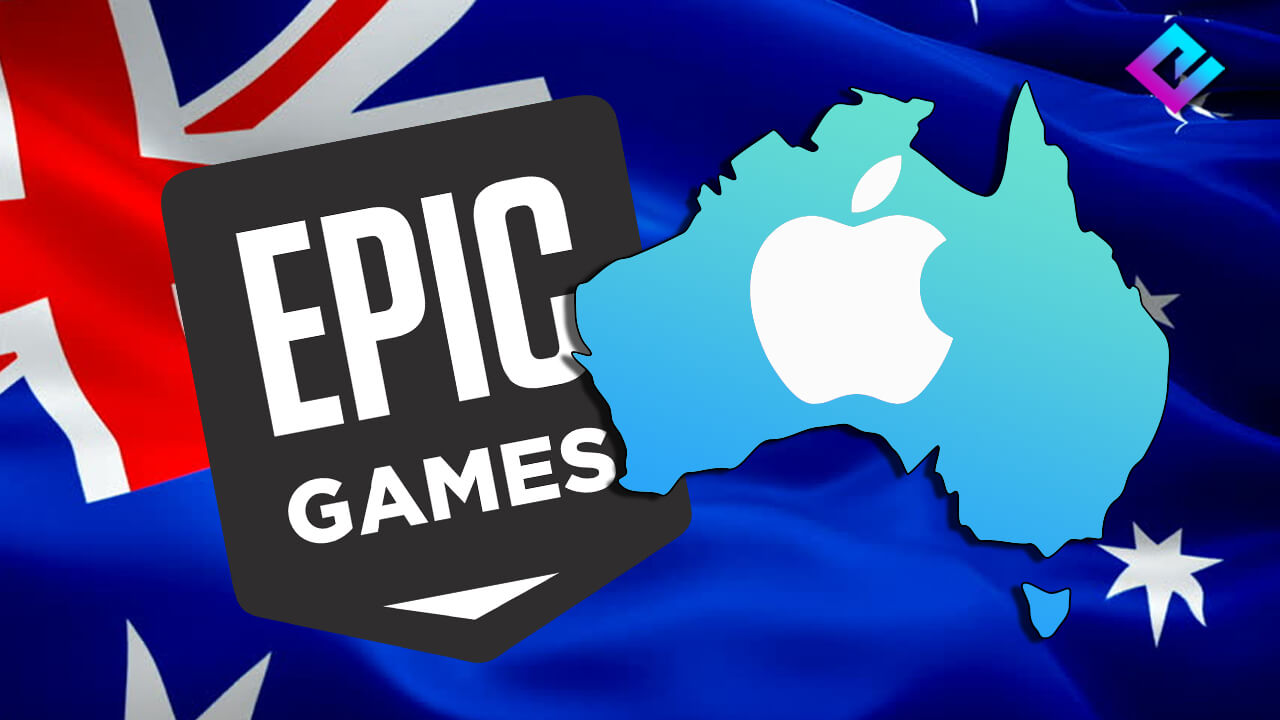 As a result of a recent ruling, the antitrust lawsuit between Epic Games and Apple will now proceed in Australia. This comes after an Australian Federal Court ruled in favor of Epic Games over Apple in a recent appellate court decision.

Apple originally argued that the antitrust lawsuit should be limited to a US District Court. However, Australia ruled in favor of Epic Games who said that a trial in Australia was necessary due to “public policy concerns.”

At this time, Apple does plan to appeal the decision. A spokesperson said, “the initial decision in April from Australia’s Federal Court correctly ruled that Epic should be held to the agreement it made to resolve disputes in California. We respectfully disagree with the ruling made today and plan to appeal.”

Both organizations are reportedly awaiting a decision in the case from a US court. A ruling is expected to come down over the next few months.

(All information was provided by Dexerto and CNET)