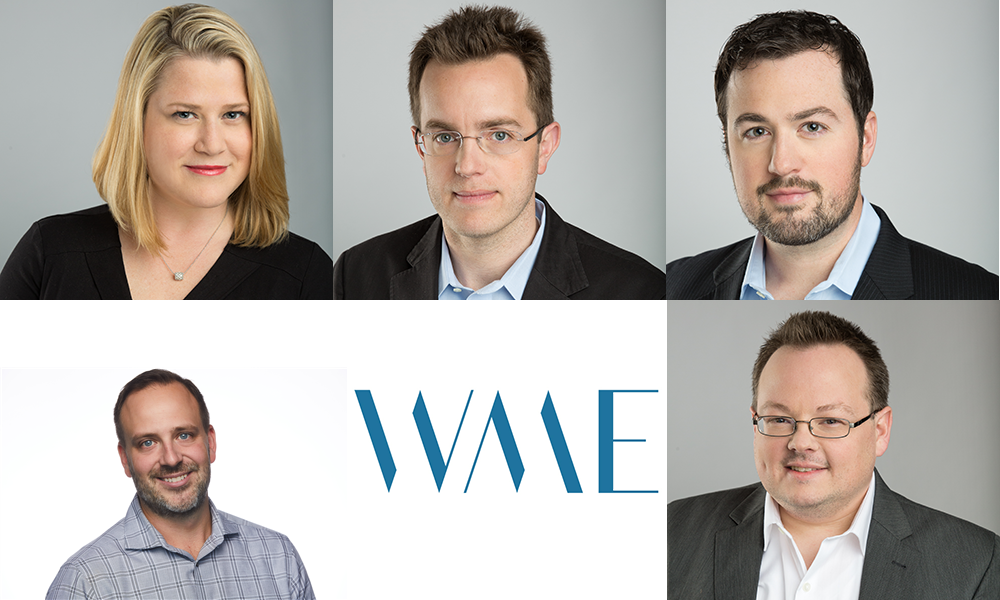 WME recently announced the company had signed several big-name gamers and streamers to the company’s roster of content creators. Some of the individuals that are joining WME include content creator Gina Darling, Twitch streamer “Cloakzy”, YouTuber “Tiko”, and former Call of Duty pro player “Crowder”.

WME already had one of the most recognizable gaming rosters in the world of esports. The organization is best known for signing “Timthetatman” back in 2020.

WME is a talent agency that represents some of the world’s most famous content creators. The organization was founded in 2009 and is currently headquartered in California.

(All information was provided by Google and The Hollywood Reporter)