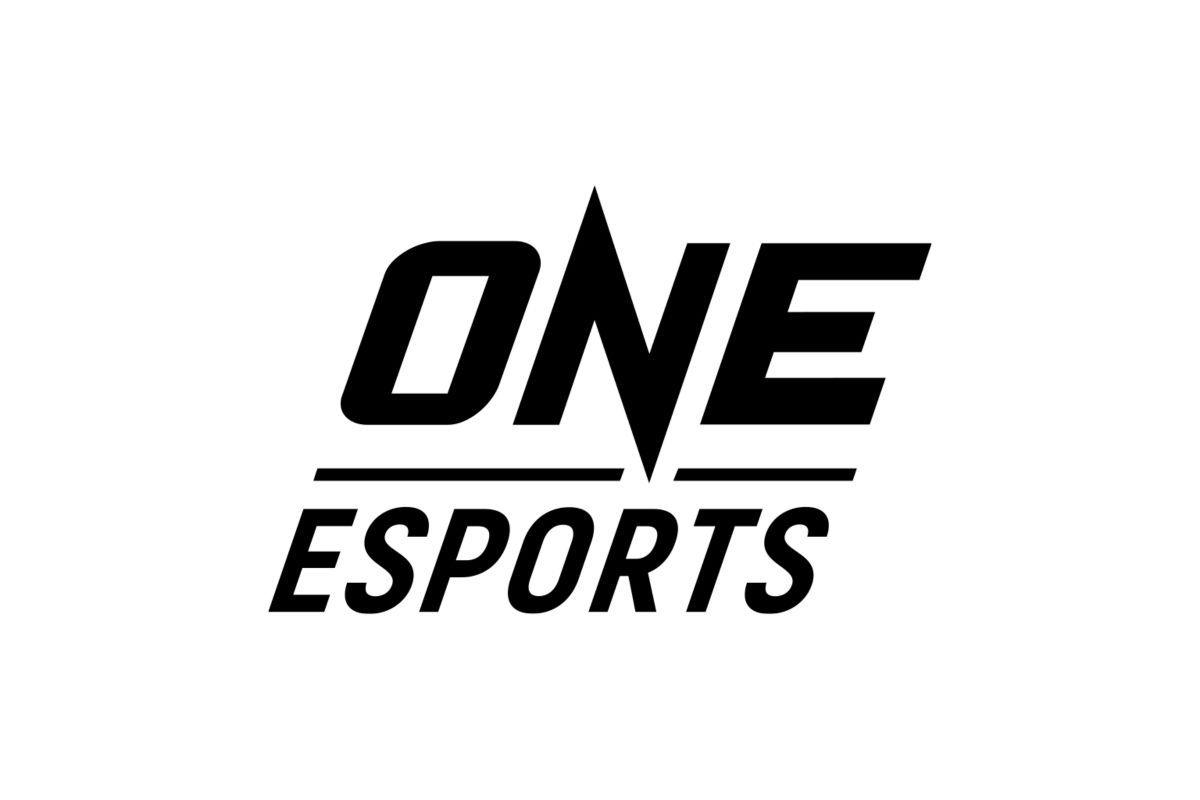 ONE Esports recently announced it had entered into a partnership with the Asia-Pacific branch of Toyota. As a result, the two organizations will work together to host the Toyota GAZOO Racing GT Cup simulated racing tournament.

Amateur sim racers across Asia will have a chance to participate in the event on the popular video game Gran Turismo Sport. The tournament series begins with national competitions that will run from August to September. After that, the top 21 racers will be entered in the Regional Finals which are scheduled to take place in October.

“I’m thrilled to announce that we have joined forces with Toyota Motor Asia Pacific for the second year running to bring the TGR GT Cup ASIA 2021 to a global audience,” said Carlos Alimurung, the CEO of ONE Esports. “This event bridges the gap between real-world racing and esports and is an excellent opportunity for us to reach passionate motorsports and sim racing fans around the world, as well as capitalize on the sector’s rapid rise in popularity. With sim racing primed for continued growth, ONE Esports is honored to host the highly anticipated event yet again.”

This is the second sim racing event hosted by both ONE Esports and Toyota. The inaugural GT Cup was held in 2020.

0 comments on “ONE Esports Unveils Partnership With Toyota”