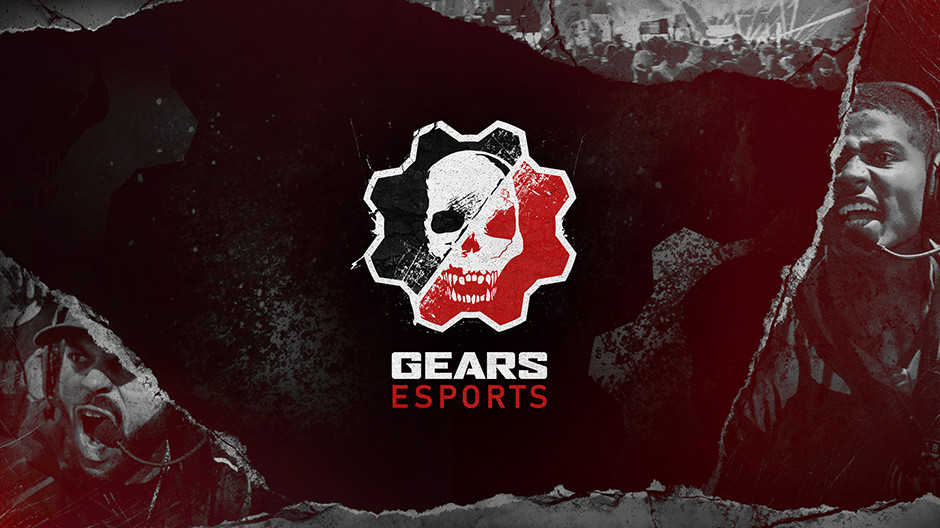 Engine Media subsidiary UMG Gaming recently announced it had renewed its partnership with Gears of War developer The Coalition. As a result of this deal, UMG Gaming will remain the “principal esports partner” of Gears Esports for another season.

UMG will continue to operate all Gears Esports circuits, tournaments, and leagues. UMG currently manages Gear Esports’ season, which is competing right now for more than $600K in gaming events around the world.

“We are thrilled to continue our partnership with The Coalition as the principal esports partner for the Gears Esports program,” said Eric Vaughn, the Head of UMG Gaming. “The Gears community is one that is very close to home for us here at UMG, so it is an honor to have the opportunity to once again engage with such a passionate fanbase for another season of Gears Esports action.”

The Coalition is a Vancouver-based company that was founded in 2010. The organization is famous for producing hit games like Gears of War 4, Gears of War 5, and Gears Tactics.

0 comments on “UMG Gaming And The Coalition Renew Partnership”