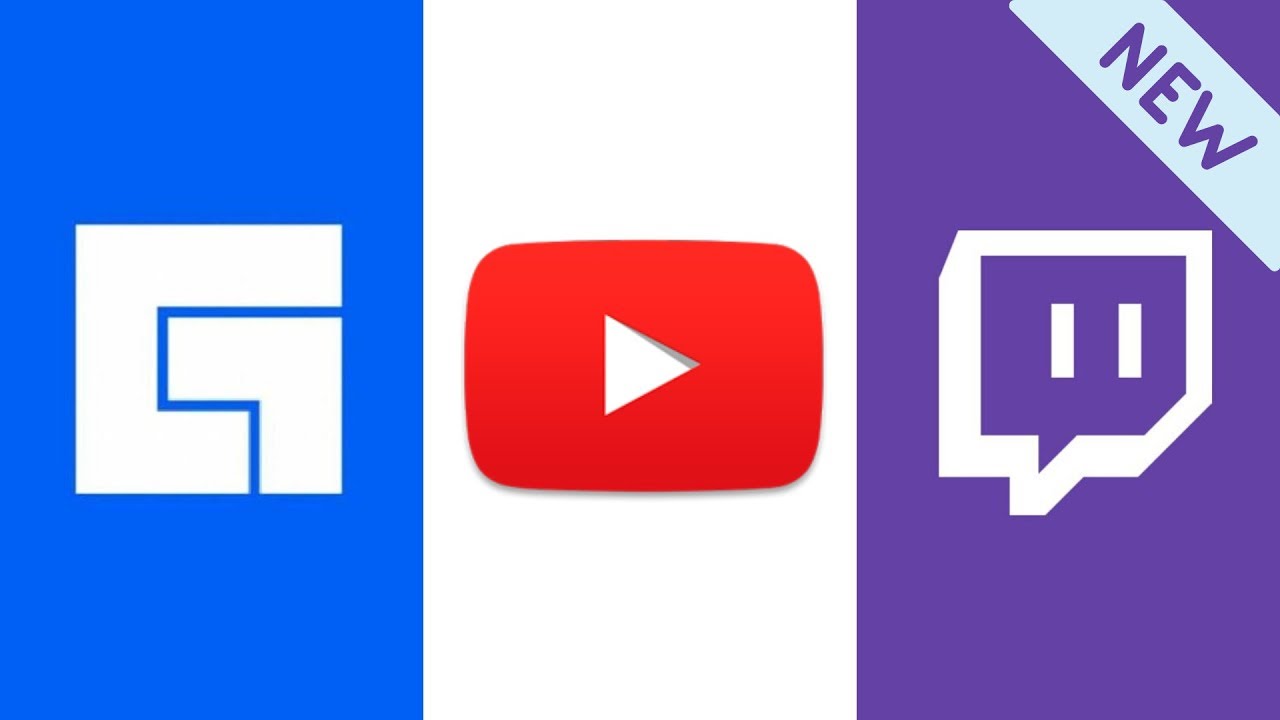 A new industry report was recently released by Streamlabs and Stream Hatchet. In this research, it was revealed that the global amount of hours spent watching streaming platforms increased by 2.5% from Q1 to Q2 of this year (8.77 billion hours to 8.99 billion hours).

Facebook Gaming reported a 12% increase in viewership from Q1 to Q2 of 2021. The business said viewers watched 1.1 billion hours of Facebook Gaming content in this most recent quarter.

YouTube Gaming had a down quarter. The number of hours streamed on YouTube Gaming decreased by 5.5% from the previous quarter to 9.68 million hours viewed.