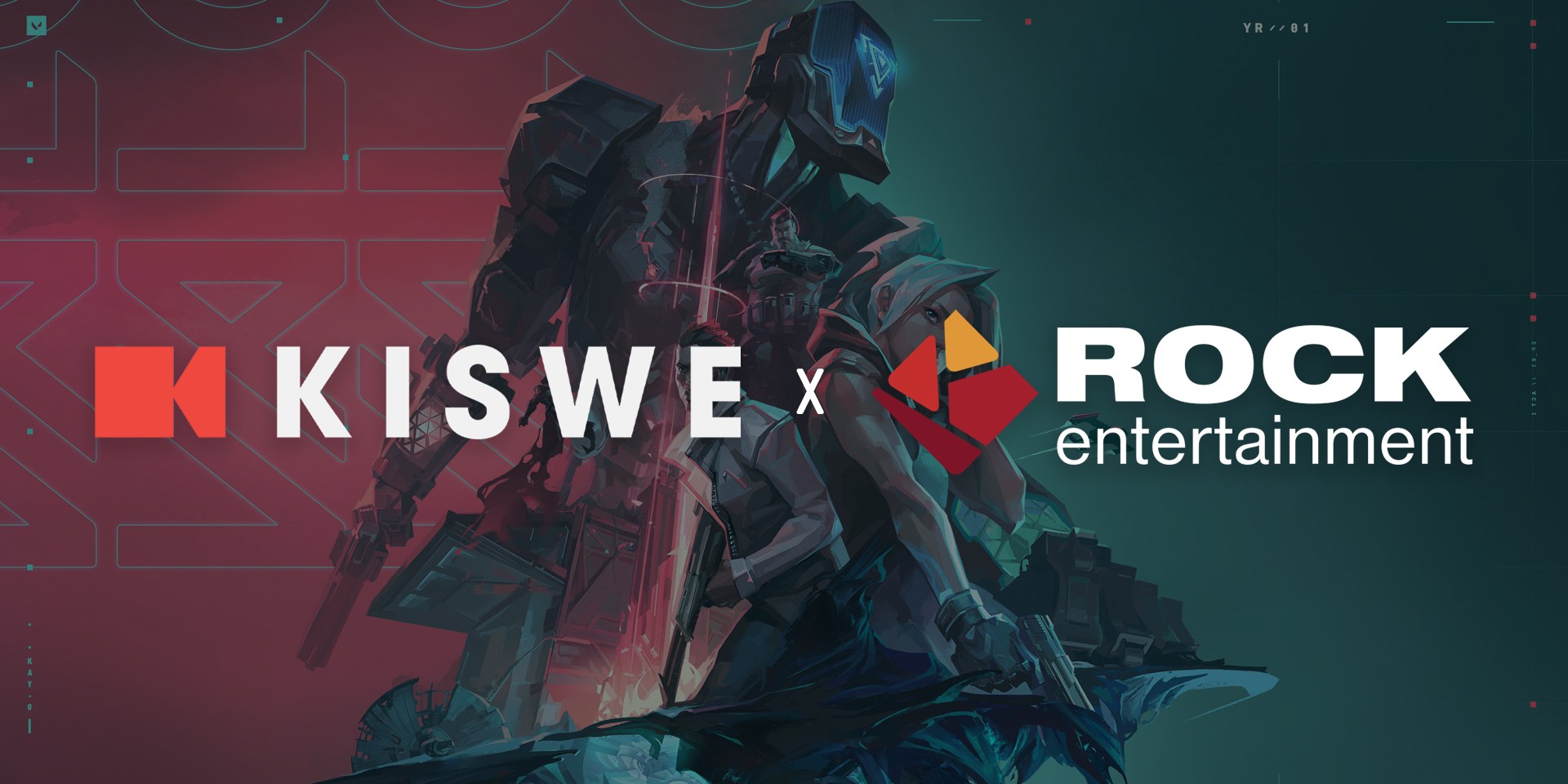 On June 20th, Kiswe Studio unveiled a new partnership with Rock Entertainment Holdings. The two organizations will work together to localize some of the world’s biggest esports tournaments in the APAC (Asia-Pacific) region.

As part of the collaboration, Kiswe announced it will be localizing the 2021 VALORANT Champions Tour Stages 1 and 2 – Challengers Hong Kong/ Taiwan for Rock Entertainment. As a result, the events were broadcast on Rock Entertainment’s “Blue Ant Extreme” social media channel. Viewers can watch the event’s Stage 3 Finals in July.

“We are excited to be working with Kiswe to bring Valorant and other live and localized esports broadcasts to our viewers across Asia,” said Beatrice Lee, the CEO (Asia Pacific) of Rock Entertainment Holdings. “This partnership is about delivering the content our esports fans love in a personalized and inclusive way.”

Kiswe is an interactive video company that produces event live streams. The organization is headquartered in New Jersey and has offices in New York, Seoul, Belgium, and Singapore.