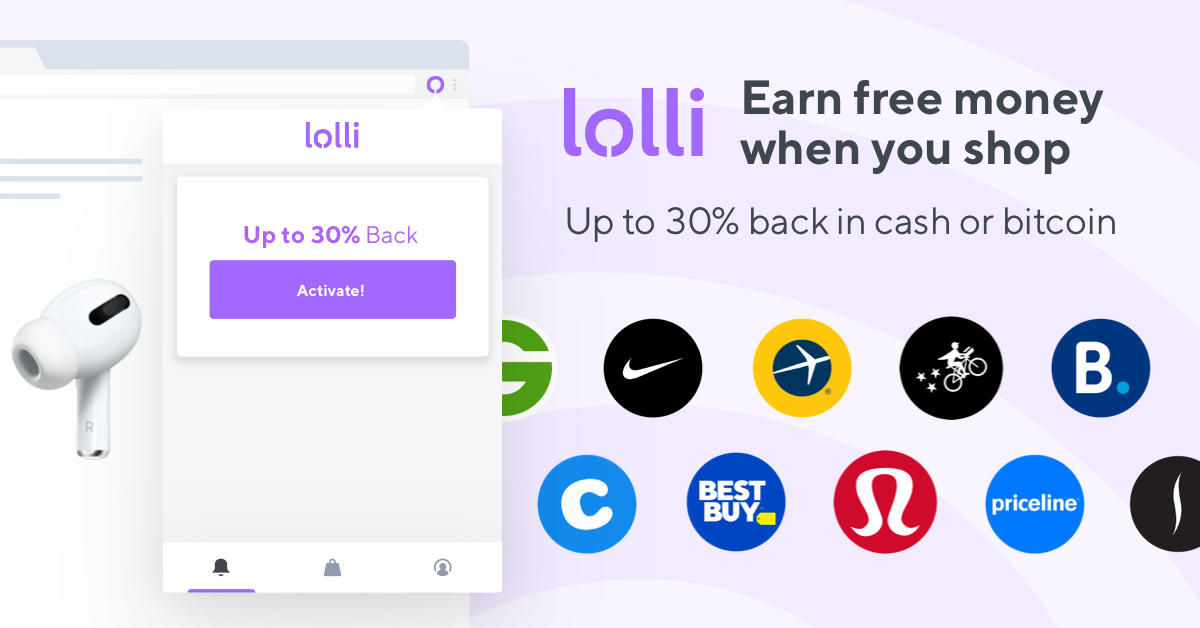 The Bitcoin rewards company Lolli announced the company secured $10 million in a Series A round of funding. This money will be used to help the company further develop and expand its recently launched mobile app.

This most recent round of funding was led by Acrew Capital. There was also participation from social media influencers like Logan Paul, Chantel Jeffries, and Sway House.

“There are a few investors we have such as Up North Media managed by the Hock brothers who specialize in gaming talent,” said Lolli’s CEO Alex Adelman. “They represent Formula, which is one of the biggest gamers in the world, and NoisyButters, Coconut Brah, KO24Q, and a lot of great gamers which have come into the round, as well.”

The Lolli mobile app offers users an average of 7% back in Bitcoin rewards. To date, users have earned over $3.5 million.