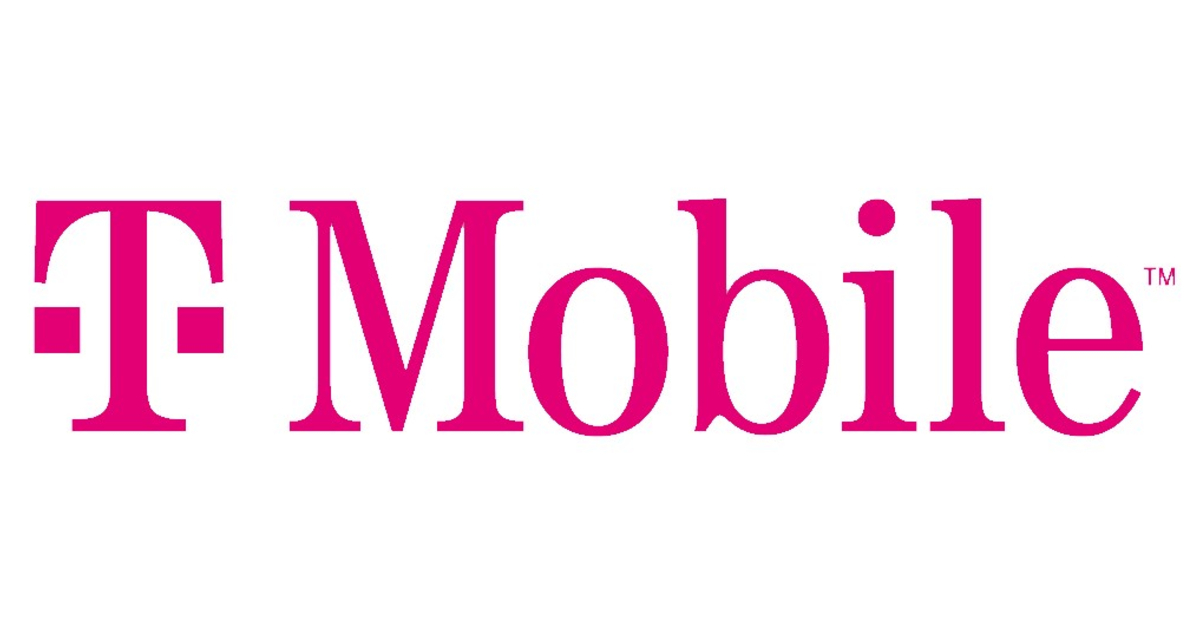 T-Mobile’s branding is no longer available to find on the Overwatch League and Call of Duty League websites. This comes after a recent lawsuit against Activision-Blizzard alleges sexual harassment and a “frat boy” working environment.

Dexerto reports that T-Mobile’s branding was last seen on the OWL website on July 27th. Meanwhile, T-Mobile’s logos have not been viewable on the Call of Duty League website since July 21st.

T-Mobile’s branding was also removed from the jerseys of the New York Subliners. This team has competed in the Call of Duty League since 2019.

Activision Blizzard’s franchised leagues are already struggling. It’s possible that this loss of a major sponsor could be the push needed to make both leagues revisit their structures and economics, and put them on a sustainable path. However, it’s more likely that this will cause other sponsors to pull out and management is too clueless to make the necessary changes.

(All information was provided by Google and PC Gamer)

0 comments on “T-Mobile Branding Removed From CDL And OWL”