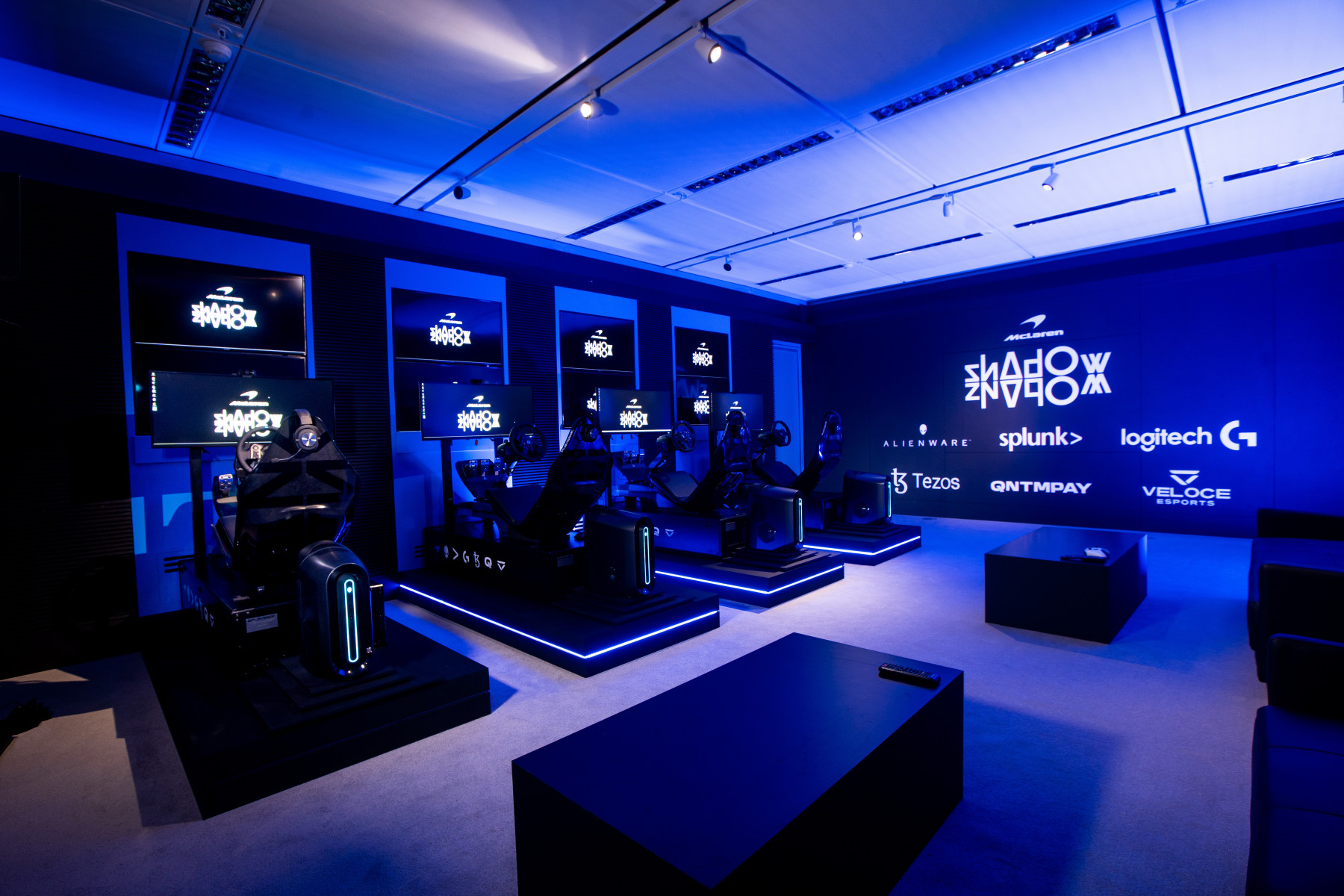 The venue will feature hardware and sponsorships from several major brands. This includes Alienware, Logitech, Splunk, Tezos, and QNTMPAY.

“We are delighted to launch McLaren Shadow Studio and build on the fantastic work the team has pioneered in the esports space. The McLaren Shadow esports team was launched in 2017 when we saw an opportunity in the space between virtual and real racing, to increase accessibility through giving people access to an incredible racing experience. said Lindsey Eckhouse, the Director of Licensing, eCommerce, and Esports for McLaren Racing. “We pride ourselves on bridging this connection and helping us evolve into the next chapter by broadening our reach beyond esports into gaming. McLaren Shadow Studio underpins McLaren’s ongoing commitment, with the support of our fantastic partner network driving our performance and progress.”

The McLaren Shadow Studio will be used primarily by the organization’s esports team. However, fans will reportedly have a chance to visit the facility.

I’m always a fan of more overlap between F1 and gaming. F1 teams seem to understand better than any traditional sports team the value of the young gaming audience.

(All information was provided by McLaren and SportTechie)