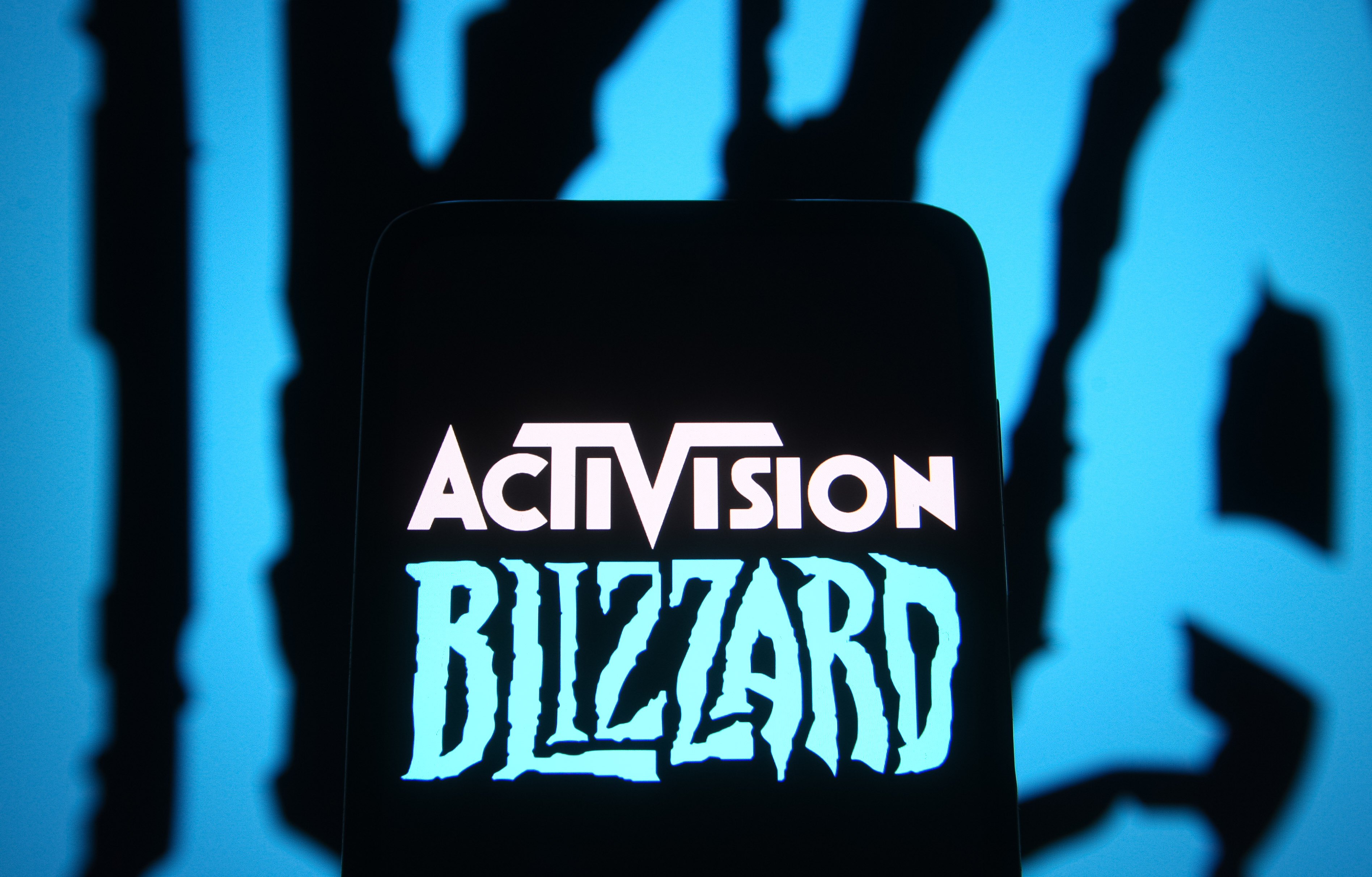 On July 20th, a lawsuit was filed by the California State Department of Fair Employment and Housing against the video game publisher Activision-Blizzard. The civil suit alleges the company had a workplace with rampant sexual harassment, gender discrimination, and equal pay law violations.

In response to these allegations, World of Warcraft players around the globe have staged in-game protests to show their disapproval of the company. The initial protest, which began on the Moon Guard and Wyrmrest Accord servers, is reportedly spreading.

Activision-Blizzard is receiving a lot of backlash from its employees, too. 20 current workers have publicly criticized the company. Some WoW developers stopped working “in solidarity with the women that came forward” to tell their stories. A walkout was also recently held by employees on July 28th in protest of the company’s allegations.