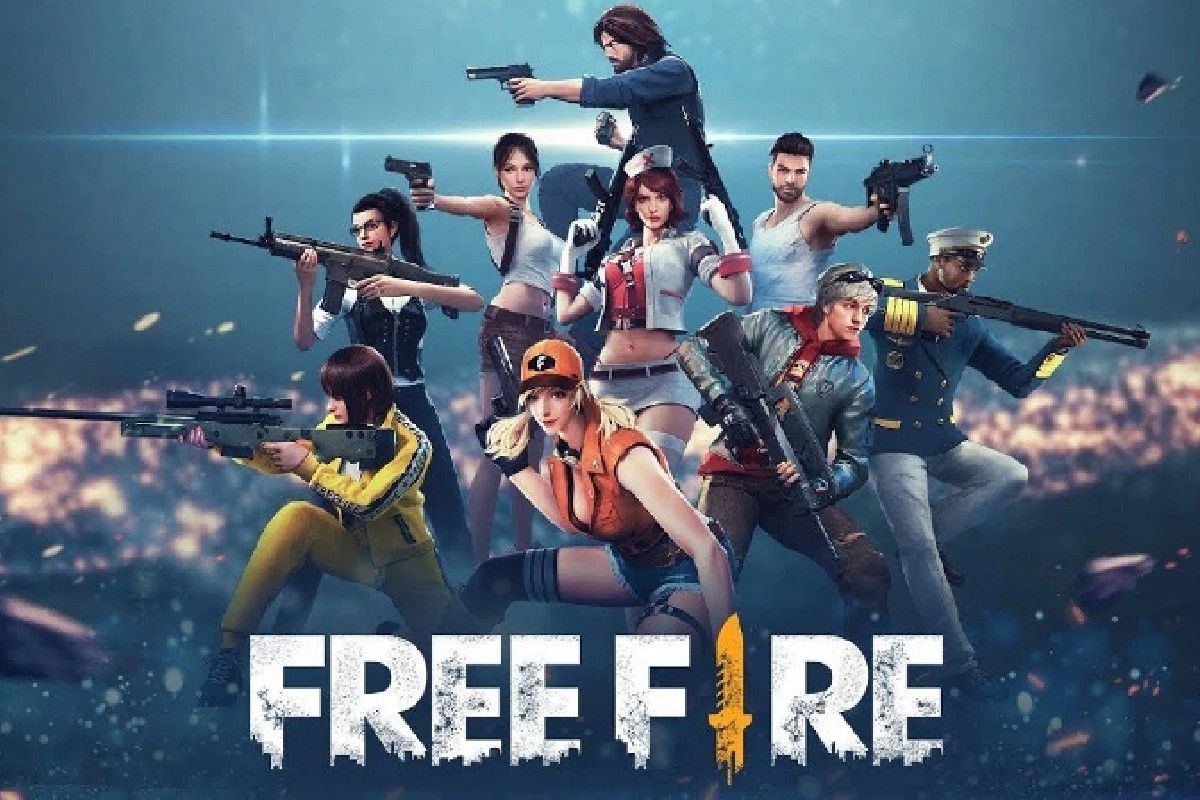 “There are prizes of Rs 10 million in this game, the winning team will be able to participate in a global competition with a prize of 2 million dollars,” the Federal Minister said. “Children, as young as 12-years-old, who are interested in E-sports have a chance to become millionaires through e-sports.”

At this time, the exact date that the tournament will take place has not been revealed. However, the event is expected to take place this year.

(All information was provided by Oy! OyeYeah!)