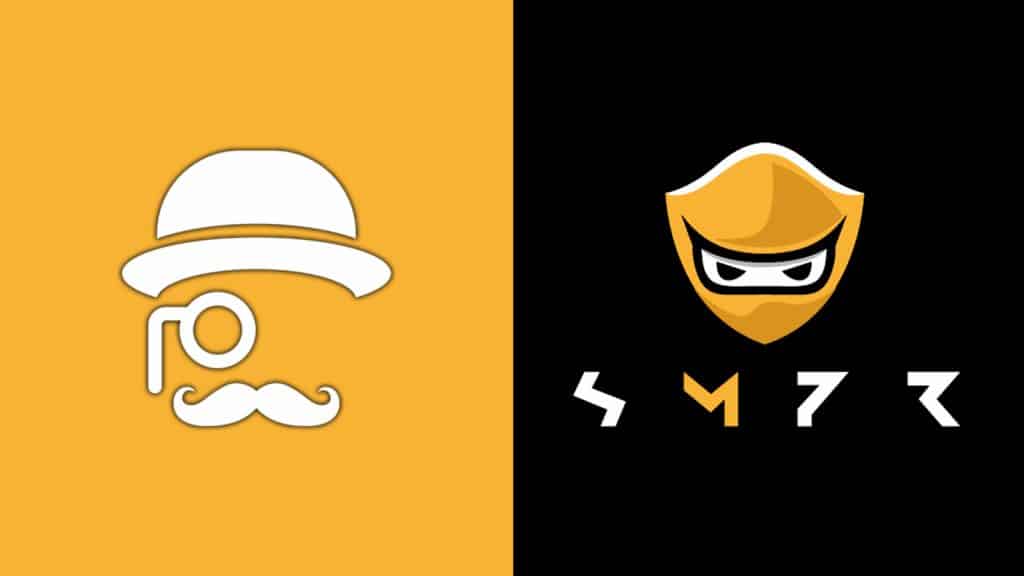 Semper Fortis Esports recently announced it was rebranding the organization’s Rocket League team. The group’s name has been changed from Top Blokes to SMPR.

SMPR now acts as the official arm of Semper Fortis’ Esports teams. According to a press release, this transition will bring the team “closer to its ownership as the organization expands.”

“The name SMPR esports, abbreviated from Semper, gives our teams a new identity which is to define ourselves as ‘always esports’,” said Kevin Soltani, the CEO of Semper Fortis Esports. “Our newly defined identity is a statement of intent across our teams: we’re not just here for a good time, we are here to take over. Ultimately, the versatility of this new brand also allows us to create a more inclusive look to our teams as we grow and look to dominate the space.”

Semper Fortis Esports is a London, England-based organization. The company has teams competing in popular games like Rocket League.