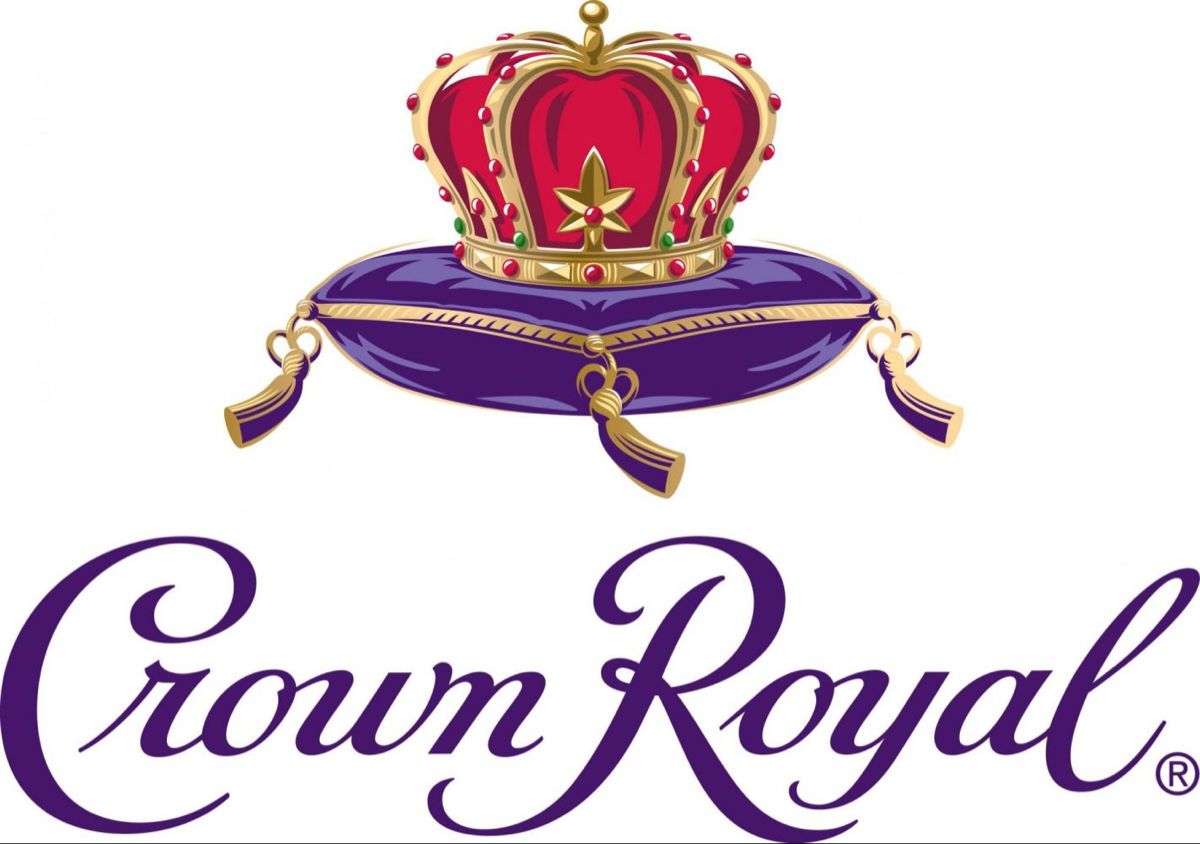 The Canadian whiskey brand Crown Royal recently announced it had partnered with Columbia Records as well as the NBA 2K League teams Hawks Talon Gaming and Detroit Pistons GT. This deal will see the organizations launch a gaming and music series called The Crown Crossover.

The show will feature several big-name recording artists playing NBA 2K. This will include Quinn XCII, Joey Bada$$, and CHASE B. This series will also highlight some of the most important members of Hawks Talon Gaming and Detroit Pistons GT.

“Our partnership with Columbia Records, the Pistons GT, and Hawks Talon for The Crown Crossover Livestream is another way for us to take our passion and love for the game of basketball and bring it directly to our fans,” said Nicky Heckles, the Vice President of Crown Royal. “This weekly experience brings some of the league’s brightest stars, professional gamers, and musicians together in a way we can’t help but be excited about.”

The Crown Crossover series will be live-streamed on Crown Royal’s Facebook page every Wednesday. The program will be hosted by Jeff Esienband and Phil Visu.

(All information was provided by Esport Insider)