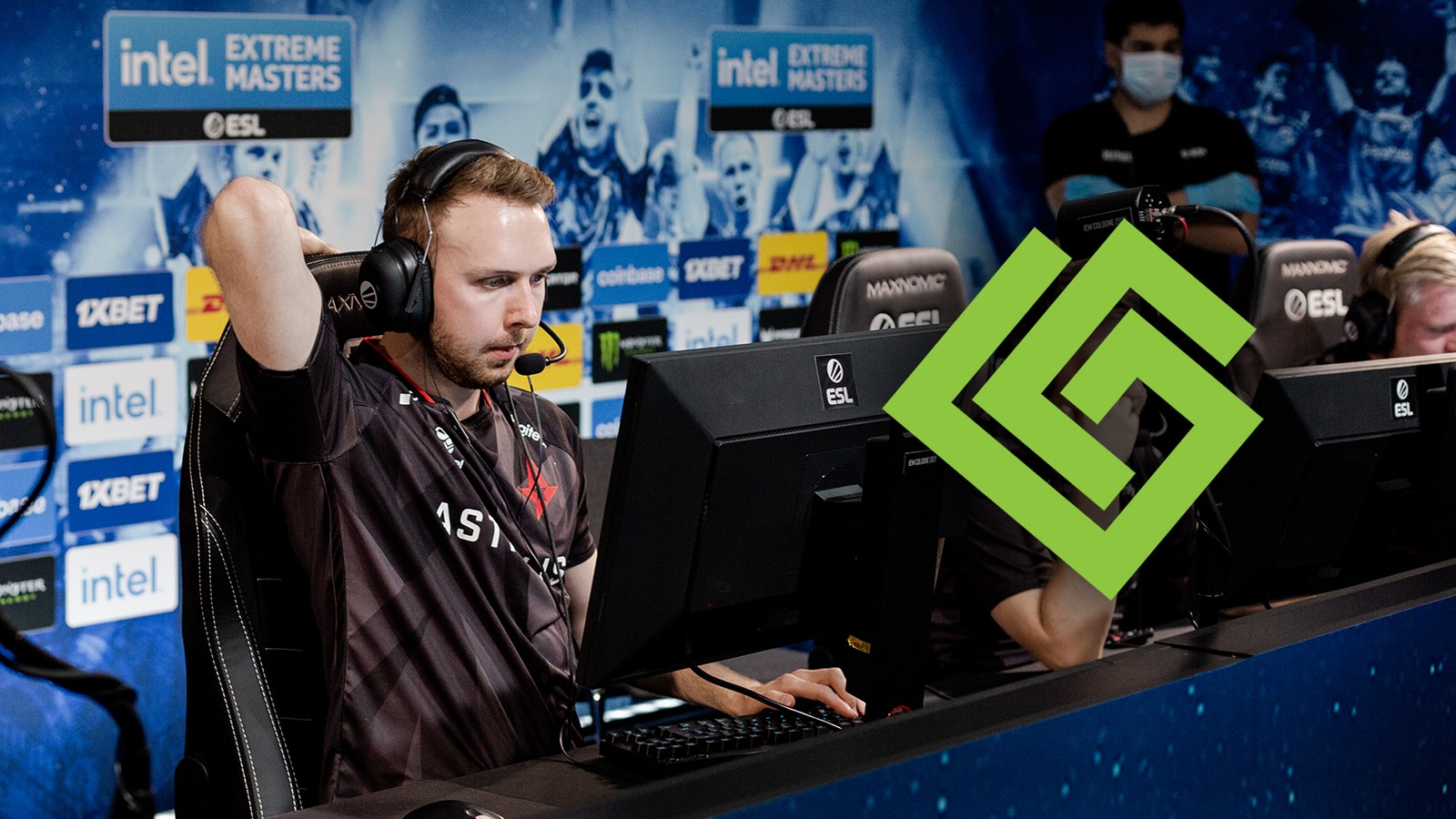 On July 18th, the first channel dedicated to video games was launched in Israel at the Level Up gaming bar. The station will be focused on video game-related broadcasts and other forms of original esports content.

The Gaming Channel is available to watch for free on Channel 66 on HOT. At this time, it is being reported that the station will soon be made available to view on other media platforms.

Shortly after the launch, it was revealed that ESL Gaming had been given exclusive broadcasting rights for The Gaming Channel in Israel. This means that select ESL Gaming events will be broadcast on the TV channel throughout the remainder of this year.

(All information was provided by Esports Insider and The Jerusalem Post)